Time for an Albanian president in North Macedonia, says leader of Albanian party 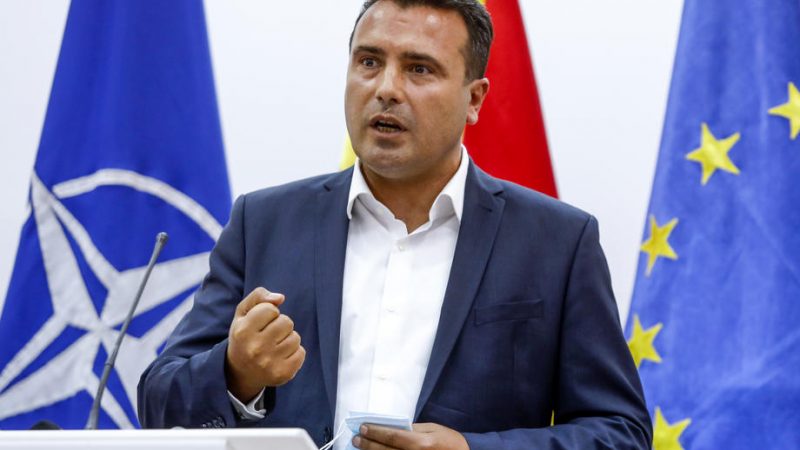 Ali Ahmeti, leader of Albanian party DUI (Democratic Union for Integration), which fought the war with Macedonian forces in 2001, announced that an Albanian president should take power in North Macedonia after the departure of incumbent Stevo Pendarovski.

DUI is part of the government coalition with SDSM, the social democrats led by Prime Minister Zoran Zaev – who himself said he has nothing against an ethnic Albanian president and would like to see that happen. However, this would require support from ethnic Albanians and all other communities.