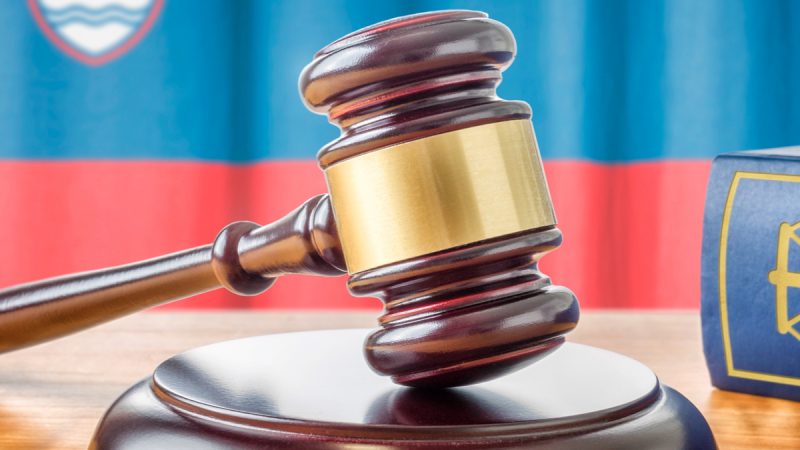 The new rule was to come into effect starting from 1 October, but was suspended by the court after it had been challenged by several groups of state administration employees. [Shutterstock / Zerbor]

The Slovenian Constitutional Court has ruled that a government regulation imposing a recovered-vaccinated mandate on state administration employees contravened the Constitution.

The new rule was to come into effect starting from 1 October, but was suspended by the court after it had been challenged by several groups of state administration employees.

The court has now ruled that a recovered-vaccinated mandate would be comparable to imposing mandatory vaccination as a condition for certain jobs or professions, something that would have to be regulated in accordance with the communicable diseases act, not a government decree.

The court did not say whether the measure, had it been imposed based on an appropriate legal basis, would be constitutionally acceptable.

Indeed, it made a point of saying its decision did not mean vaccination of employees as a condition to perform certain jobs or professions would be a disproportionate measure, but said such a measure would have to be prescribed based on the communicable diseases act.

The court took its judgement by six votes against three with the most prominent dissenter on the court, Klemen Jaklič, saying that “formalism should not be above human lives”. Jaklič also argues there were plenty of legal bases for the government to impose the mandate.

Noting that the court did not say such a decision would be disproportionate, Public Administration Minister Boštjan Koritnik indicated the government would try to find a different solution quickly.