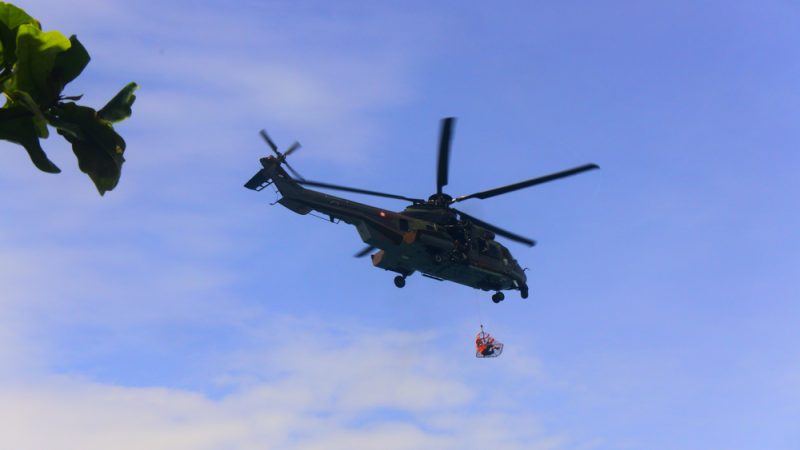 The Turkish government has suspended contracts from Italian companies based in Turkey. [Shutterstock/rori buchori]

The Turkish government has suspended contracts from Italian companies based in Turkey in response to the comments made by Italian Prime Minister Mario Draghi at a press conference Friday regarding the so-called ‘sofa-gate’ affair, calling Turkish President Recep Tayyip Erdogan “a dictator”. More

The Turkish cabinet, which is demanding an official apology that the Italian cabinet is unlikely to grant, has blocked the purchase of war helicopters produced by the Italian public company Leonardo worth €150 million and has sent similar notices to other Italian companies operating in Turkey.

Before the pandemic, about 1,500 Italian companies were active in Turkey, and Italo-Turkish trade was worth about €17 billion a year. (Daniele Lettig | EURACTIV.it)