Turkey’s Erdogan slams Draghi for calling him a ‘dictator’ 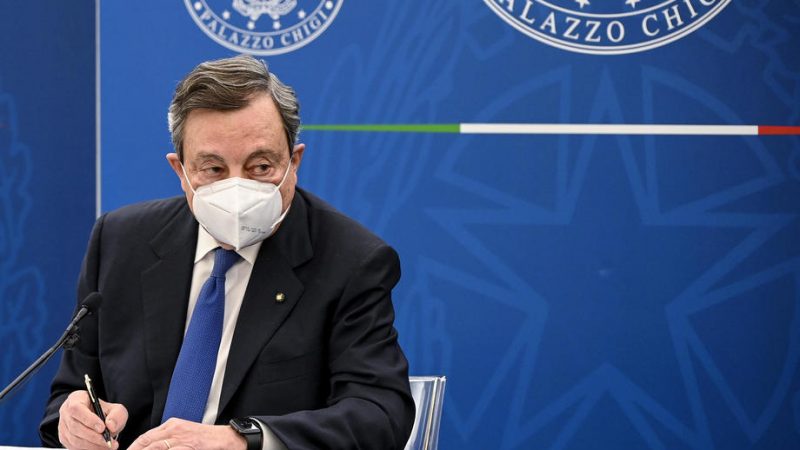 “The statements of the Italian prime minister are of total indecency and rudeness”, Turkish President Recep Tayyip Erdogan said on Wednesday. His comments came in response to Draghi’s remark in a press conference last Friday when the Italian PM called Erdogan a “dictator”, according to Turkish news agency Anadolu.

Erdogan said Draghi’s words had “hit relations between Italy and Turkey like an axe,” adding that these “had reached a very good level until Mr Draghi spoke in this way.”

The Turkish president then invited Draghi to remember Italian history, recalling that unlike Erdogan, he was a leader “who has been nominated, not elected”.

“You should first of all be aware of your history to make such a comment about Tayyip Erdogan, but we see that you are not,” he added.