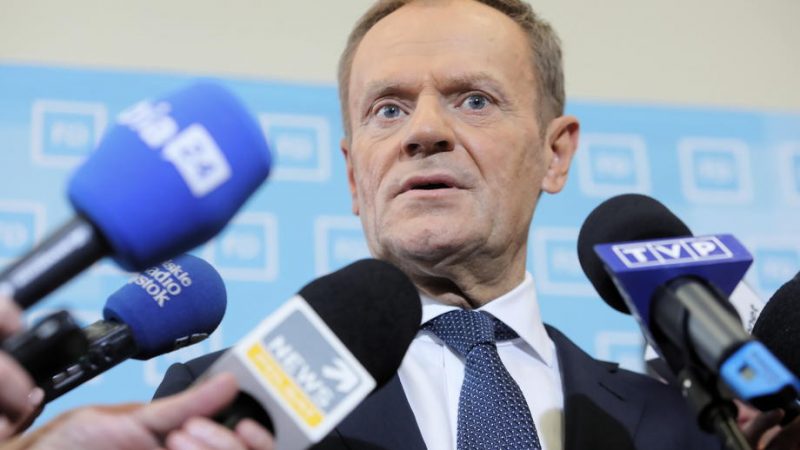 After quitting the European People’s Party’s (EPP) group in the European Parliament at the beginning of March, Prime Minister Orbán’s Fidesz party left the political group altogether on Thursday.

Fidesz has been suspended from the EPP since spring 2019 but their MEPs continued to enjoy the rights and privileges as members of the EPP’s European Parliament faction until the Hungarian ruling party announced it is leaving on 3 March after the group passed amendments that would have made it possible to eject all Fidesz lawmakers.

So far, it is unclear which political family Fidesz could join, but this could alter the balance of political forces in the EU Parliament.

At the beginning of the month, Viktor Orbán called for the creation of a new European right-wing force for “our type of people” who want to protect their families and homeland. He said he was in talks with “the Poles,” referring to Poland’s governing right-wing PiS party, as well as Matteo Salvini and Giorgia Meloni, leaders of two stridently anti-immigration and eurosceptic Italian parties.