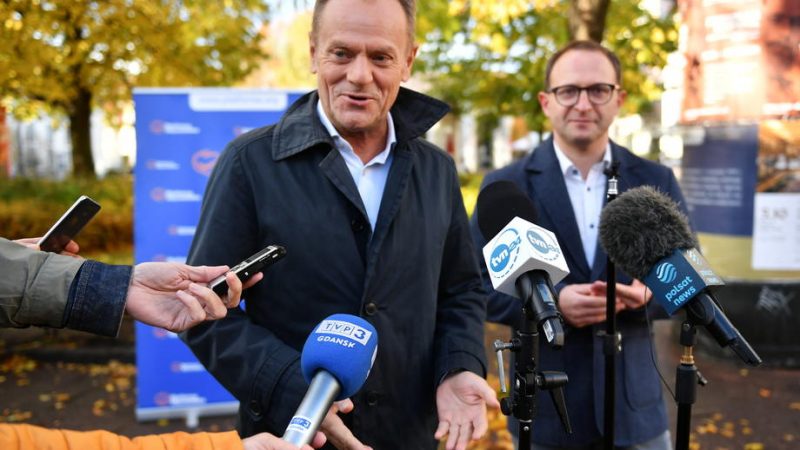 Donald Tusk has been leading the party on an ad hoc basis since early summer. On Sunday, his leadership was confirmed as he was the sole candidate. This is the first time Tusk has been re-elected since 2013.

The Civic Platform also elected its regional leaders. All 16 regional leaders are men, which caused a wave of criticism of the party’s hypocrisy, which claims it represents the values of gender equality. “It’s a shame that for the PO, politics is still a playground for men”, said Aleksandra Polak from the Global Lab think tank and Warsaw’s Team Europe.

The only female candidate in Pomorskie (Gdańsk region) Agnieszka Pomaska MP lost to Mieczysław Struk, the Pomorskie region leader (marshall). Struk represented the conservative wing of the PO, while Pomaska represented the liberal wing. Struk won despite the fact that Pomaska enjoyed endorsements of Tusk and Warsaw’s mayor Rafał Trzaskowski.

In a recent interview, Struk argued that the party needs to reach out to the conservative electorate, not the urban liberal one. “In order to win elections, we need to reach out to people voting for PiS”, he said.

PO used to rule in 2007-2015 with Donald Tusk (2007-14) and Ewa Kopacz (2014-15) as prime ministers, respectively. Today the party forms a coalition with smaller liberal, social democratic and green parties named the Civic Coalition (KO). The KO polls at about 25%.