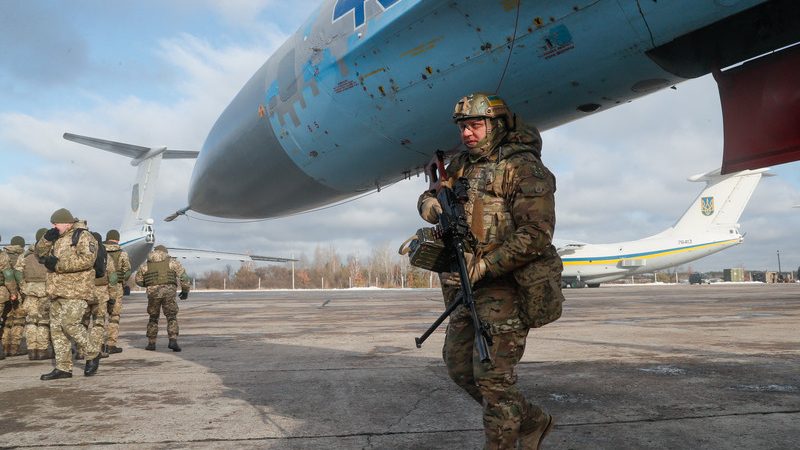 Two Greek expatriates lost their lives, and two others were seriously injured after a clash with Ukrainian soldiers. [EPA-EFE/SERGEY DOLZHENKO]

Two Greek expatriates lost their lives, and two others were seriously injured after a clash with Ukrainian soldiers, the foreign ministry announced, urging Greeks to immediately leave Ukraine.

The incident took place in the village of Granitna, near the contact line in eastern Ukraine, the ministry said.

“According to the available evidence, behind the murder are three soldiers of the Ukrainian army, who argued with the expatriates for an insignificant reason,” the Foreign Ministry said in a statement.

Several Greek media reported that the Greeks argued with the Ukrainian soldiers over politics and Russia, but this has not been officially confirmed.

Earlier, the foreign ministry advised Greek citizens in Ukraine to leave immediately. At the same time, it “strongly discourages” all travel in the country.

“The Foreign Ministry strongly discourages all travel throughout Ukraine, and at the same time advises Greek citizens in the country to leave the country immediately,” the statement said.

“Greek citizens who have not already left were advised to immediately state their contact details at the Greek embassy in Kiev,” the statement added.