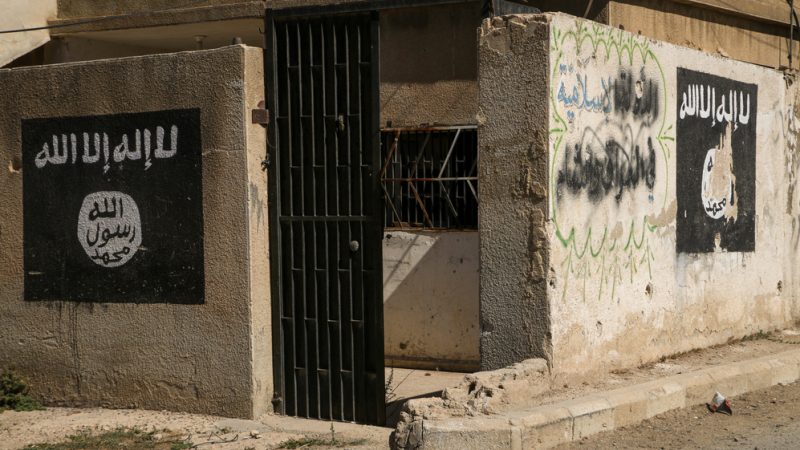 Two foreign citizens were arrested in Portugal’s Lisbon on Wednesday on suspicion of terrorism and links to the jihadist group Daesh, the Judicial Police (PJ) announced on Thursday.

“The evidence collected indicates that these two individuals have assumed different positions in the structure of ISIS/Daesh, and they are also the subject of an investigation by the competent Iraqi judicial authorities,” a press release of the judiciary reads.

However, there is no evidence the crimes charged to the two individuals had been committed in Portugal, the note added.

The operation was conducted by the National Counterterrorism Unit (UNCT) of the PJ, in collaboration with the Central Department of Investigation and Prosecution (DCIAP), the Foreigners and Borders Service (SEF), with the support of Iraqi judicial authorities, through UNITAD-UN.

Also present at the arrests and searches were the magistrate of the Public Prosecutor’s Office responsible for the enquiry and members of the criminal investigation and experts of the Computer Technological Expertise Unit (UPTI) of the PJ.

The two men, aged 32 and 34, are Iraqis whom the PJ was investigating since 2017 and are suspected of having integrated the Islamic State militias in Mosul, Iraq.

According to the police, within the scope of international judicial cooperation, these two suspects were in Mosul in 2016. The evidence indicates that they belonged to the ranks of Daesh militias, according to the same source.