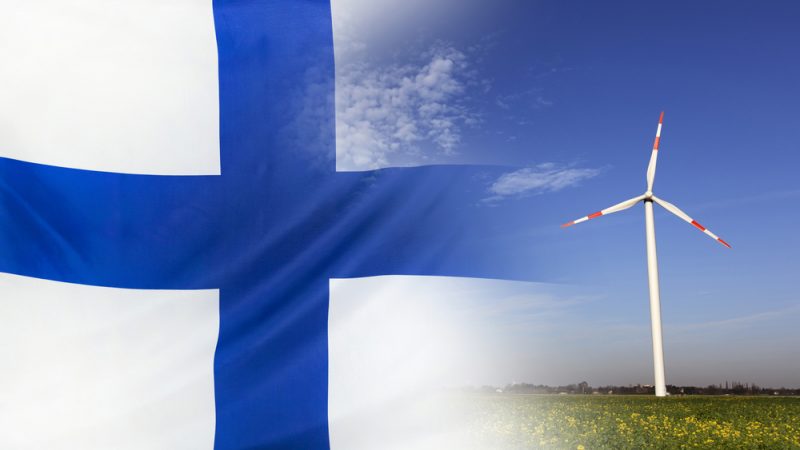 The Finnish government decided on Friday to spend €2.3 billion from its €3.1 billion share of the EU recovery fund on ecological sustainability and cutting climate emissions, exceeding the Commission’s 37% minimum threshold for targeting climate actions.

The focus will be on innovations, especially on renewing the energy infrastructure and on the transition to a low-carbon economy, Finance Minister Matti Vanhanen (Centre) told the broadsheet newspaper Helsingin Sanomat on Friday. There will be no funding for the regional road or rail investments, excluding some considered vital for the industry, he added.

Vanhanen also emphasised that the projects – which will be screened separately and thoroughly – must benefit the country as a whole. A tug-of-war between regions is out of the question, he added.

The likes of the EU Recovery Package should be one-off measures and there is no need for permanent fiscal policy tools, said Vanhanen, adding, again, that his government does not share the tentative views of Germany, France and European Central Bank President Christine Lagarde

The Finnish parliament will debate the plans on Tuesday. (Pekka Vänttinen | EURACTIV.com)