UEFA pulls the plug on rainbow arena in Munich 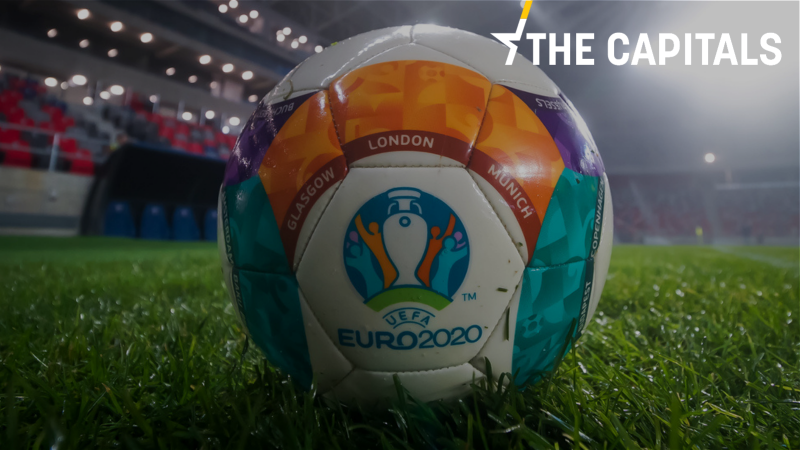 “I find it shameful that UEFA forbids us to set an example for diversity, tolerance, respect and solidarity,” said Reiter. He also criticised Germany’s football association (DFB) for not representing German interests at UEFA properly. [Shutterstock/LCV]

Munich Mayor Dieter Reiter has backed a proposal for the city’s stadium to be lit in rainbow colours on Wednesday evening during the EURO 2020 match between Germany and Hungary in a show of solidarity with the latter’s LGBTQI+ community.

European football’s governing body, UEFA, has banned the move, saying overt political displays are against its rules.

The proposal to light up the stadium comes days after Hungary passed controversial legislation banning the “display and promotion of homosexuality” to under-18s, the latest in a series of measures attacking the country’s LGBTQI+ community in recent years.

“I find it shameful that UEFA forbids us to set an example for diversity, tolerance, respect and solidarity,” said Munich Mayor Reiter. He also criticised Germany’s football association, the DFB, for failing to properly represent German interests at UEFA.

Turning down the request, UEFA said the move would constitute a direct attack on Hungarian parliament.

“Thank God that in the circles of European football leadership common sense still prevails and they did not play along with the political provocation,” said Hungarian Foreign Minister Peter Szijjarto.

The rejection of the request has sparked widespread outrage in Germany. Stadiums in Frankfurt, Cologne, Berlin and Wolfsburg will light their stadiums in rainbow colours on Wednesday in Munich’s stead. 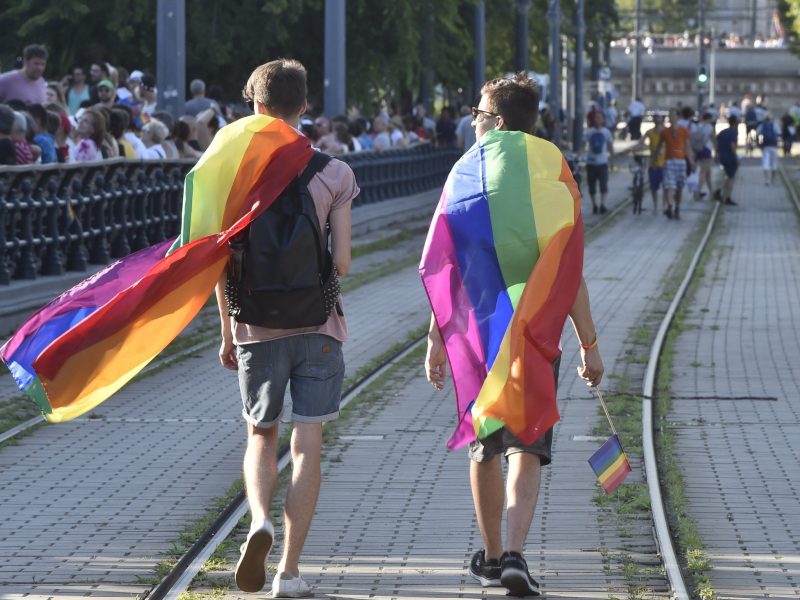