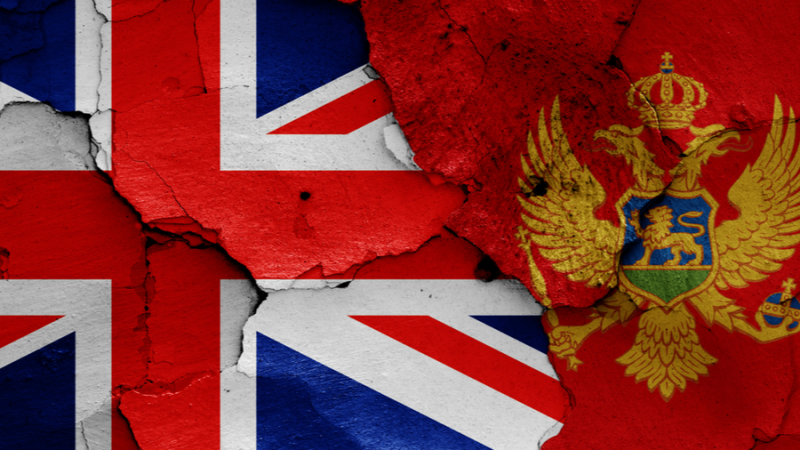 In Montenegro, “the way out of the political crisis lies in democracy,” UK Ambassador to Montenegro Karen Maddocks, has said. [Shutterstock / danielo]

In Montenegro, “the way out of the political crisis lies in democracy,” UK Ambassador to Montenegro Karen Maddocks, who has been outspoken since the crisis started, said in a recent interview.

Whether MPs choose to support the new government or new elections, “both are the right directions,” she added, the RTCG portal reports.

“Representatives of the Montenegrin people – MPs will choose the way forward,” she also said, adding that “as long as the majority of MPs vote for any of the offered options – that represents the will of the citizens.”

On 4 February, the current government failed to obtain a confidence vote from the Assembly, and the political parties behind the motion, such as URA (The Civic Movement United Reform Action), were hoping to have a prime minister-designated by the end of last week.

Consultations with President Milo Đukanović still have not started. However, it seems as if some parties like the SNP (moderate pro-Serbian) are now rethinking the former decision to be a part of the new administration.

Democrats, the party not forming the new government, continue to organise protests against the formation of the new cabinet.

Judging by the ongoing negotiations between the parties, a minority government in Montenegro is still far from being formed.

“The current political situation in Montenegro is not uncommon in democratic societies,” the ambassador also said in the interview.