UK banned Huawei because US told us to: former minister 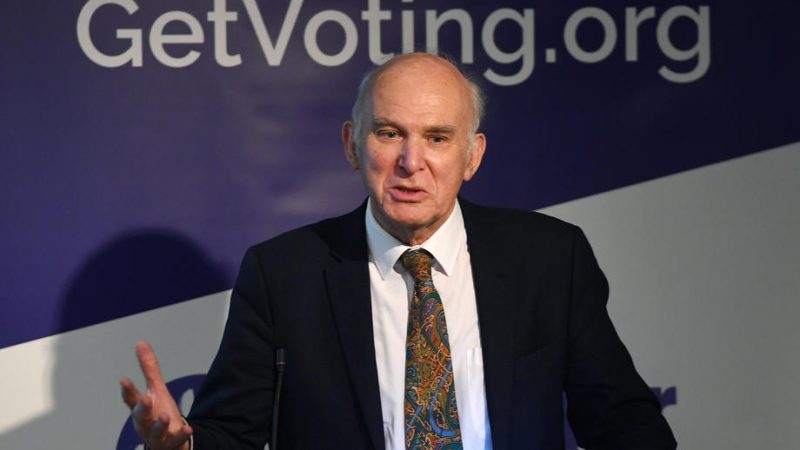 The UK government’s decision to ban Huawei 5G equipment and services “had nothing to do with national security,” and was because of American pressure, a former business and industry minister has said.

Speaking at an event on Monday, Vince Cable, who served as Business and Industry minister for five years in the coalition government led by David Cameron, said that the decision against the Chinese tech giant was taken “because the Americans told us we should do it.”

In July 2020, Boris Johnson’s government announced that Huawei products would be removed entirely from the UK’s 5G networks by the end of 2027, citing new advice produced by the National Cyber Security Centre (NCSC).

The move came just months after the United States imposed sanctions against Huawei on the grounds that it was acting contrary to US national security or foreign policy interests. The US barred Huawei from acquiring crucial components such as microchips and forced it to create its own operating system.

Cable, who has a reputation for being more sympathetic towards China than most UK officials, added that during his tenure as minister, the intelligence and security services gave repeated assurances that there was no risk posed by using Huawei services.

“If Britain had kept with 5G, we would now be at the forefront of countries using the most advanced technologies. And we’re not,” said Cable.