UK firms urged to set up branches in the EU 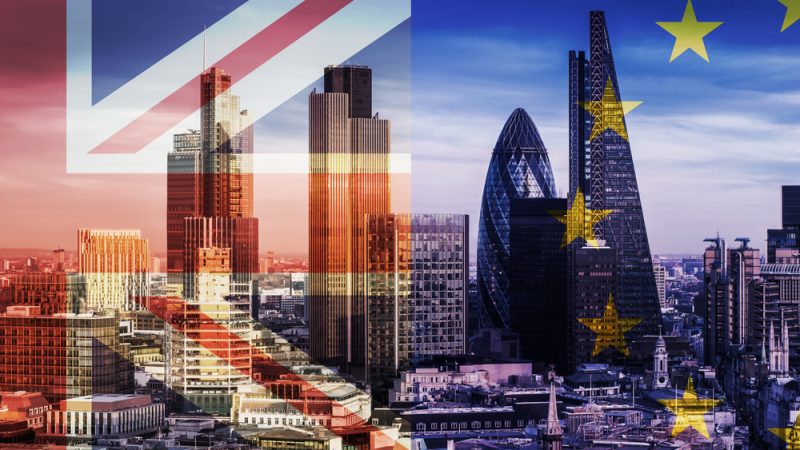 Registering an EU office would allow firms to avoid some of the costs of compliance with new customs procedures. [Shutterstock/ZGPhotography]

UK firms are being encouraged to set up branches of their business in the EU as many sectors report delays and difficulties as a result of new customs requirements with the UK now outside the EU’s single market.

Although the UK’s Department for International Trade says it is not officially advising companies to set up offices in the EU, a growing number of firms are reporting that they have been encouraged to set up subsidiaries.

Registering an EU office would allow firms to avoid some of the costs of compliance with new customs procedures.

Some EU-based retailers have already said they will no longer deliver to the UK because of new VAT regulations which were introduced by the UK on 1 January, meaning that VAT is now being collected at the point of sale rather than at the point of importation.