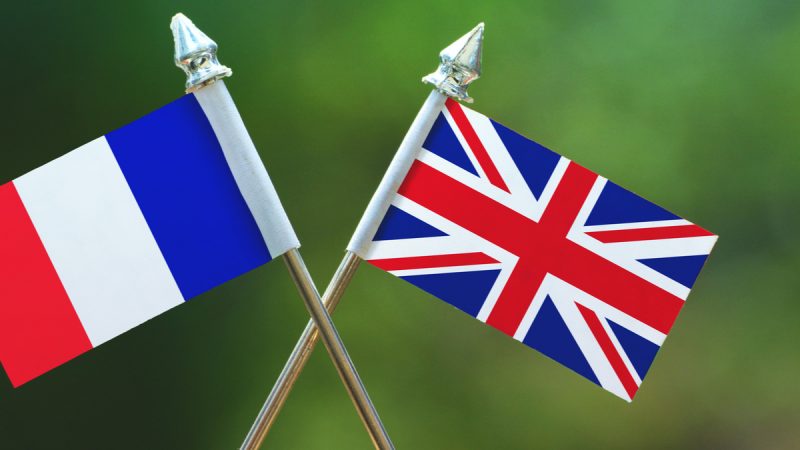 A UK-France defence summit planned for this week has been cancelled as the row over the controversial Aukus defence cooperation deal with the US and Australia continues. The meeting between Defence Minister Ben Wallace and French counterpart Florence Parly has officially been postponed despite hopes by UK officials that it would take place as planned.

Ministers from the US, France, and the UK are expected to meet at a UN security council meeting on Tuesday.

In the meantime, UK ministers have defended the deal, which will supply Canberra with submarines and nuclear technology. Prime Minister Boris Johnson insisted that the agreement, which followed more than six months of secret negotiations and has nixed a $60 billion submarine deal with France, should not affect relations with Paris.

“Our love of France is ineradicable”, said Johnson.

Despite withdrawing its US and Australian ambassadors, France has not done the same in the UK, although Foreign Minister Yves Le Drian accused London of “constant opportunism”.

Meanwhile, Liz Truss, who was appointed as foreign secretary last week, defended the deal on Sunday, insisting that it would “not just make us safer at home, it could also create hundreds of new and high-skilled jobs”. (Benjamin Fox | EURACTIV.com)