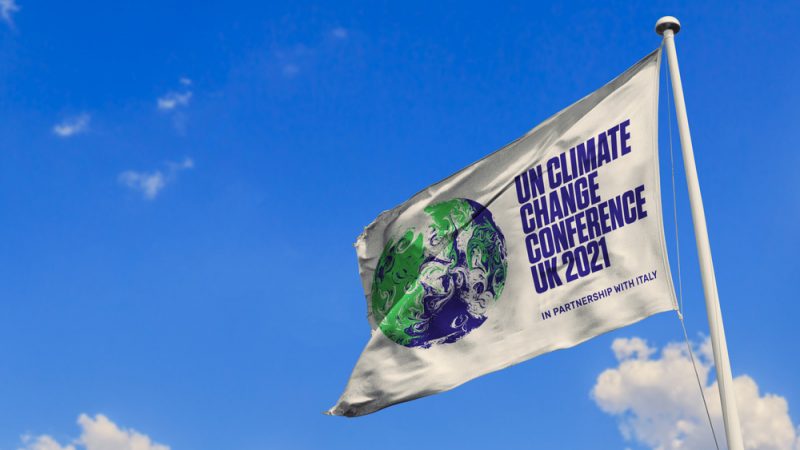 Sharma will remain in Prime Minister Boris Johnson’s cabinet, while Kwarsi Kwarteng replaces him at the Business department. [Shutterstock/ rafapress]

Business Minister Alok Sharma has left his post to focus full-time on his role as president of the UN COP26 climate conference in November, signalling the UK government’s desire to make a success of its chairmanship, following criticism that previous COP summits have underdelivered because of a lack of leadership from the hosting country.

Sharma will remain in Prime Minister Boris Johnson’s cabinet, while Kwarsi Kwarteng replaces him at the Business department.

Sharma’s predecessor, Claire Perry, was sacked in 2019 amid claims that she had been undermined by fellow government ministers. Ex-prime minister David Cameron and fellow Tory grandee William Hague had both turned the job down.