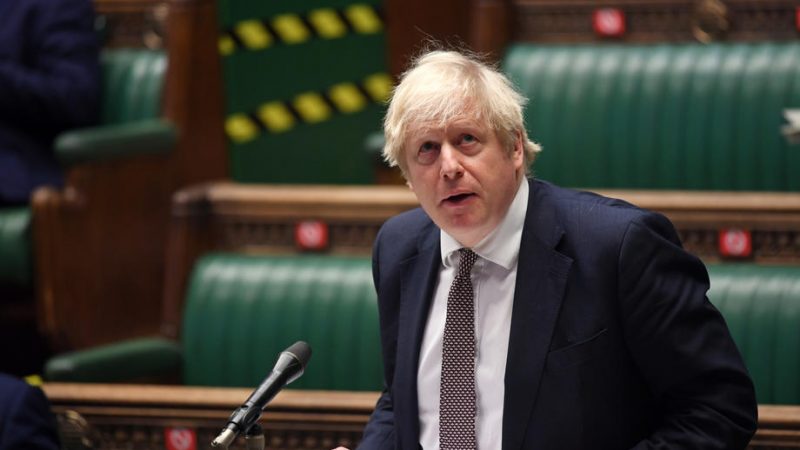 UK lawmakers voted by 319 to 308 to remove an amendment to the Trade Bill which would have forced ministers to withdraw from trade deals with nations the UK High Court ruled guilty of mass killings. [EPA-EFE/JESSICA TAYLOR/UK PARLIAMENT]

UK lawmakers voted by 319 to 308 to remove an amendment to the Trade Bill which would have forced ministers to withdraw from trade deals with nations the UK High Court ruled guilty of mass killings.

Having left the EU, the UK is hoping to strike a series of third-party trade pacts but lawmakers are keen to ensure that human rights protection is included in London’s trade agenda.