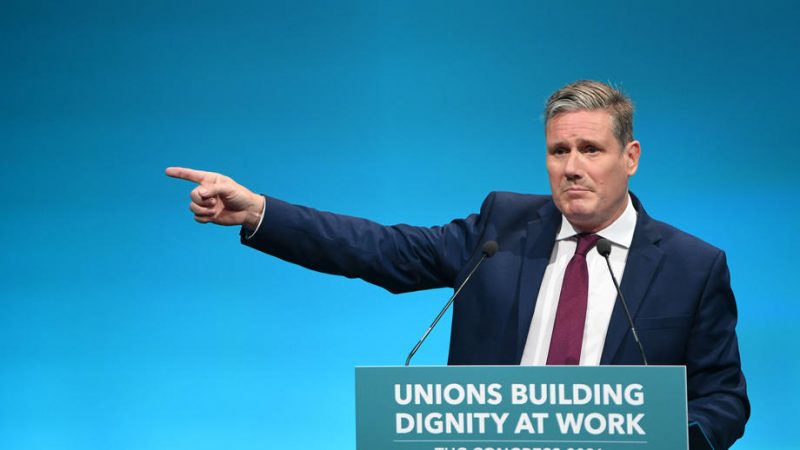 One of the few remaining supporters of former leader Jeremy Corbyn in Starmer’s team, McDonald departure does not come as a big surprise, and party officials accused him of timing the move in a bid to damage the party leader.

Labour started the UK’s annual political party conference season with its annual gathering in Brighton. Starmer was anxious to boost his credentials as an alternative Prime Minister after months of low personal popularity ratings.

The party has unveiled plans for a new property tax, £28 billion in new ‘green’ economic investment, a higher minimum wage, and amended its system of electing leaders. The latter has been seen to prevent another leftist candidate like Corbyn from becoming party leader.

One response to “UK Labour party ‘more divided than ever’”