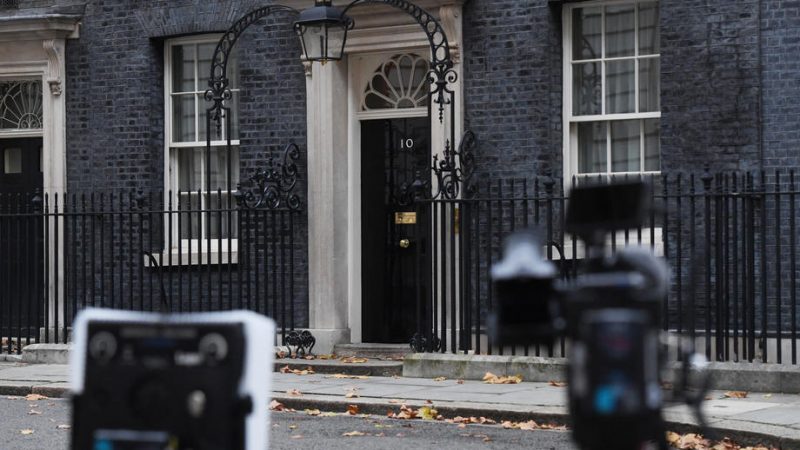 Sugg had been the parliamentary under-secretary of state for the overseas territories and sustainable development.

The decision to cut aid spending from 0.7% of gross national income to 0.5% will be worth around £4 billion per year and formed part of the Spending Review published by Chancellor of the Exchequer Rishi Sunak on Wednesday.

Sunak said it was hard to justify maintaining aid spending with the UK set to run a £390 billion deficit, equivalent to 19% of GDP, this year as a result of the emergency spending programmes to support businesses and employees affected by the COVID-19 pandemic. However, he insisted that the cuts would be temporary.