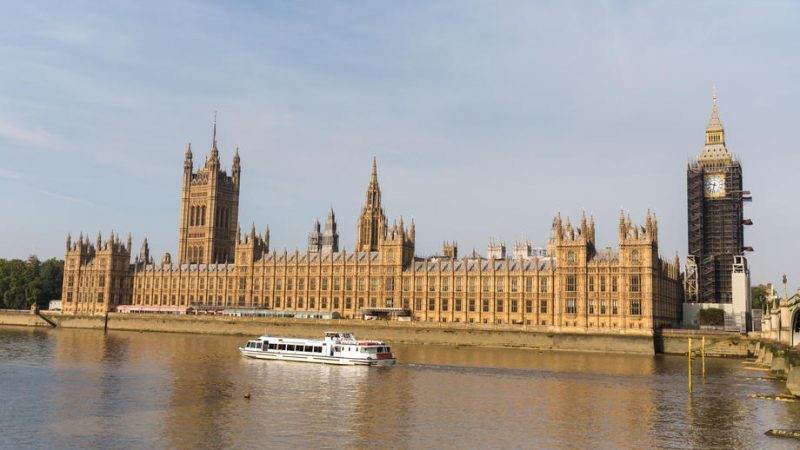 China’s ambassador to the UK, Zheng Zeguang, has been banned from entering the UK Parliament. [EPA-EFE/VICKIE FLORES]

China’s ambassador to the UK, Zheng Zeguang, has been banned from entering the UK Parliament while sanctions remain in place by the Chinese government against a number of UK MPs and peers.

Beijing’s man in London had been due to attend a reception in the House of Commons on Wednesday, hosted by the cross-party group on China. However, after complaints were raised by the five MPs and two members of the House of Lords who are currently facing sanctions from China, the speakers of both parliamentary chambers said that the ambassador’s presence would be “inappropriate”.

The sanctioned MPs include Tom Tugendhat, the Conservative chairman of the Foreign Affairs Committee.

China imposed travel bans and asset freezes on the UK parliamentarians in March, accusing them of spreading lies about the country, shortly after the UK government decided to impose its own sanctions against Chinese officials for human rights abuses against the Uyghur people in Xinjiang.