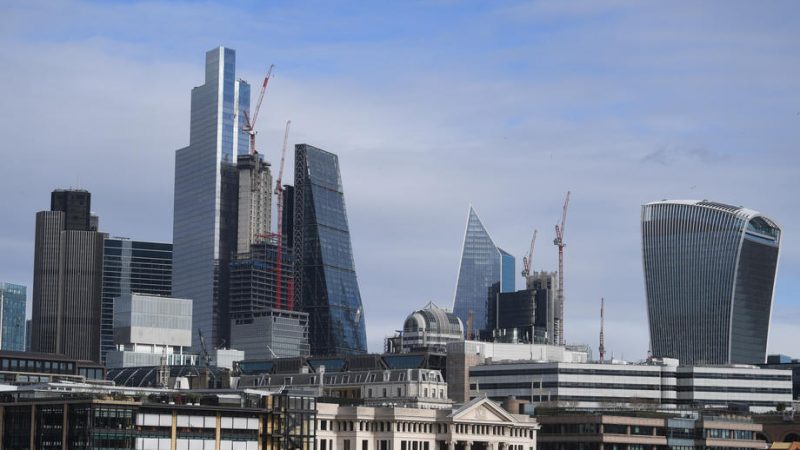 A view of the skyline of the City of London, Britain, 17 February 2022. Visas offering foreign investors fast-track residency in the UK are expected to be scrapped by the government, amid pressure over UK links to Russia. [EPA-EFE/NEIL HALL]

The UK government has decided to axe a controversial scheme used by several thousand wealthy Russians to obtain investor visas.

Tier 1 investor visas were available to individuals who spent at least £2m in the UK. Home Secretary Priti Patel said that the government’s move to scrap the programme, announced on Thursday, was the start of a “renewed crackdown on fraud and illicit finance”.

However, opposition parties have accused the governing Conservative party, which has received hefty donations from a number of Russian businesspeople in recent years, of failing to address the influence of Russian money.

Under the scheme, the Home Office issued 2,581 investor visas to Russian citizens between its introduction in 2008 and March 2020, when it was suspended because of the COVID pandemic.

The government’s move comes as the UK threatens a new regime of harsh economic sanctions against Russia because of its aggression towards Ukraine.

The visa gave individuals the right to request permanent residency, which allows their family to join them after five years if they invested £2m, with the period to apply reduced to three years in exchange for £5m and two years if £10m was invested.