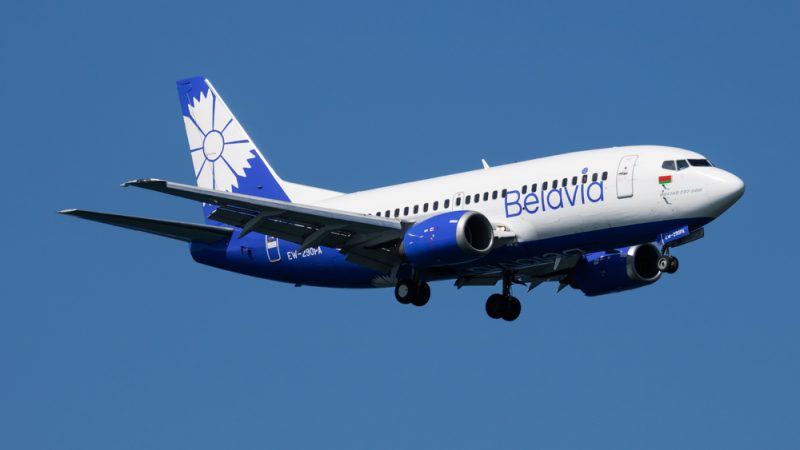 UK ministers have told airlines to avoid Belarusian airspace following the arrest of dissident journalist Roman Protasevich after the Ryanair flight he was on board was diverted to Minsk.

Foreign Secretary Dominic Raab told UK lawmakers on Monday that the incident was a “shocking assault on civil aviation and an assault on international law”, adding that Alexander Lukashenko’s government “must be held to account for such reckless and dangerous behaviour.”

A number of Belarusian government officials are already subject to asset freezes and travel bans under the UK’s Magnitsky human rights act.