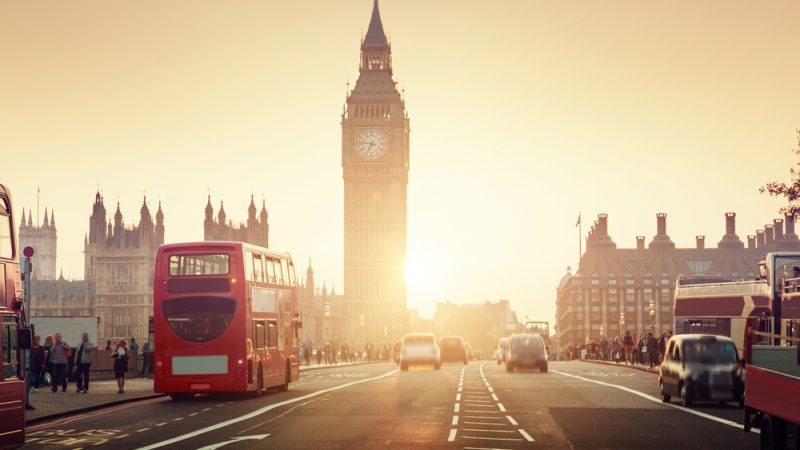 The deputy PM did not remain in self-isolation and attended a government meeting right after his arrival from the UK. Following the session, several ministers tested positive for the coronavirus, including PM Matovič and Holý himself. [Shutterstock/ ESB Professional]

Slovakia’s Public Health Authority claimed Deputy PM Štefan Holý had benefitted from a one-off exemption in December upon returning from his family trip in the UK, meaning that – coming from a non-EU state – he did not have to go into self-isolation and take a PCR test after five days or have a negative PCR test no older than 72 hours.

The deputy PM did not remain in self-isolation and attended a government meeting right after his arrival from the UK. Following the session, several ministers tested positive for the coronavirus, including PM Matovič and Holý himself.

However, Holý refused for a long time to show the media a negative test and did not even answer questions about whether he had taken one. After weeks of failing to give a convincing explanation, the public health authority said he was exempt this time.

And although the Stop Corruption Foundation tried to find out whether Holý had violated any restrictions applicable in the UK, Holý – again – remained quiet.

“After arriving, he was supposed to go into a 10-day quarantine or take a test on the fifth day. Holý didn’t say whether he got tested, or self-quarantined himself,” reported the Slovak daily, SME. (Marián Koreň | EURACTIV.sk)