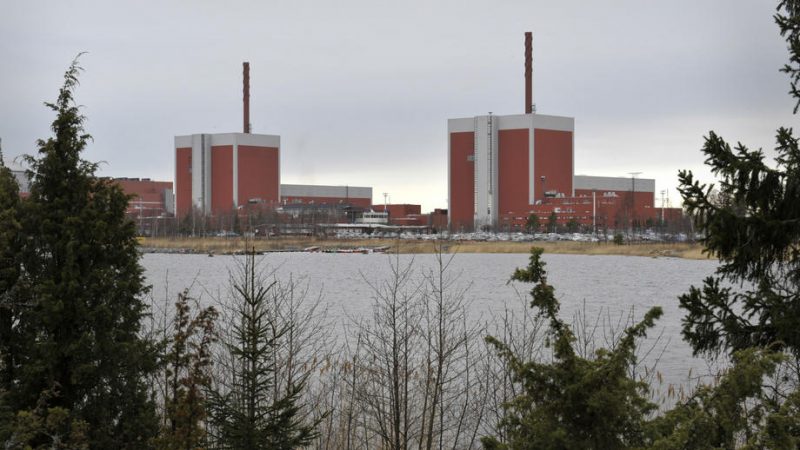 The escalating situation in Eastern Ukraine has created some obstacles for Finland’s plans to build its sixth nuclear power plant. [EPA-EFE/JUHA SINISALO]

The escalating situation in Eastern Ukraine has created some obstacles for Finland’s plans to build its sixth nuclear power plant, which have already been progressing slowly.

The reactor’s pressure vessel will be manufactured in Ukraine in a factory close to Donbas some 50 kilometres away from the frontline.

The Finnish Radiation and Nuclear Safety Authority (STUK) is supposed to monitor and inspect the process, yet access to the site may prove increasingly difficult considering the current situation.

Interviewed by business paper Kauppalehti, Sakari Kotola, communications director at nuclear energy company Fennovoima, said that there have been no delays so far and that the Hanhikivi1 nuclear plant project is running smoothly.

However, the ownership structure of Fenovoima may make things more complicated for the €7 billion project. The company is 66% owned by the Finnish Voimaosakeyhtiö SF, while the rest is owned by RAOS Voima Oy, the Finnish subsidiary of Russian Rosatom. The Russians joined the consortium after Germany’s E.ON decided to abandon the project in 2014. If Russia attacks Ukraine, Rosatom would likely be sanctioned.

Commercial operations of Hanhikivi1 are said to start in 2029. However, the plant is still without a construction licence, and the Russian supplier has been slow in delivering the required safety and other documentation. Also, the issue of the repository of nuclear waste needs to be solved.

Geopolitics are also at play. Finland’s defence ministry has asked for a security assessment on the project and possible connections to other Russian interests. The project is also about prestige for Russia as it wants to show that its nuclear tech meets Western standards.