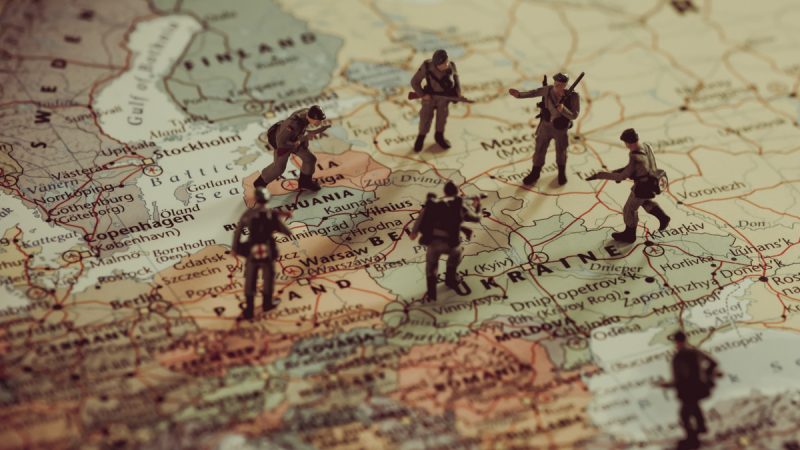 Direct talks between the five biggest NATO members and Russia on the Ukrainian crisis are causing nervousness in Estonia. [Shutterstock / kirill_makarov]

Direct talks between the five biggest NATO members and Russia on the Ukrainian crisis are causing nervousness in Estonia. Negotiations over the heads of small nations are evoking memories of the Molotov-Ribbentrop agreement between the Soviet Union and Nazi Germany.

According to media reports, Marko Mihkelson, chairman of the parliament’s foreign affairs committee, compared the current atmosphere to another historical handshake.

“This smells like Munich 1938. The one who is threatening us and has turned guns against us is being calmed down,” said Mihkelson in an interview with Estonian television, referring to the agreement between British PM Neville Chamberlain and Adolf Hitler permitting German annexation of the Sudetenland, in Czechoslovakia. According to him, Russia should not be given a veto on European security.

In his radio programme on Tuesday, a former Estonian ambassador to NATO and Finland, Harri Tiido said that Moscow has never appreciated compliance, the approach opted by the West during the war in Georgia. What followed was the annexation of the Crimean peninsula.

Estonia’s ex-president Toomas Hendrik Ilves also commented on the matter. He told the Estonian Radio News that NATO-Russia talks are missing a big and militarily strong East European player. His choice for the seat would be Poland.