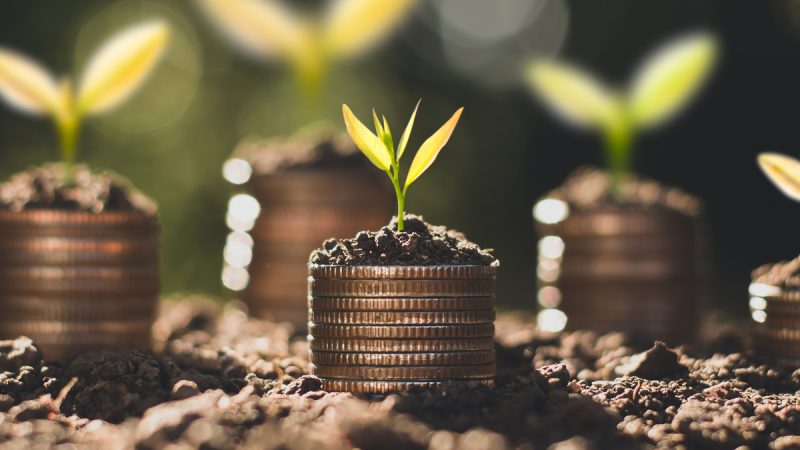 Italy wants to lower the prices of bills by transferring renewable energy incentive costs from bills to the national recovery and resilience plan. [Shutterstock/ kram-9]

The UK plans to invest £90bn and create over 440,000 jobs over the next ten years to meet its ‘net zero’ climate targets, the government announced on Tuesday (19 October).

The plan includes investing in expanding electric car infrastructure, grants for low carbon heat pumps, and ploughing funds into renewable energy supplies such as offshore wind. However, the programme will be based on around £24 billion of new public spending, with the bulk of the funding coming from the private sector. Chancellor of the Exchequer Rishi Sunak has insisted that taxes will not increase to pay for the plan.

The blueprint comes weeks ahead of the COP26 climate change summit, which the UK will host in Glasgow.