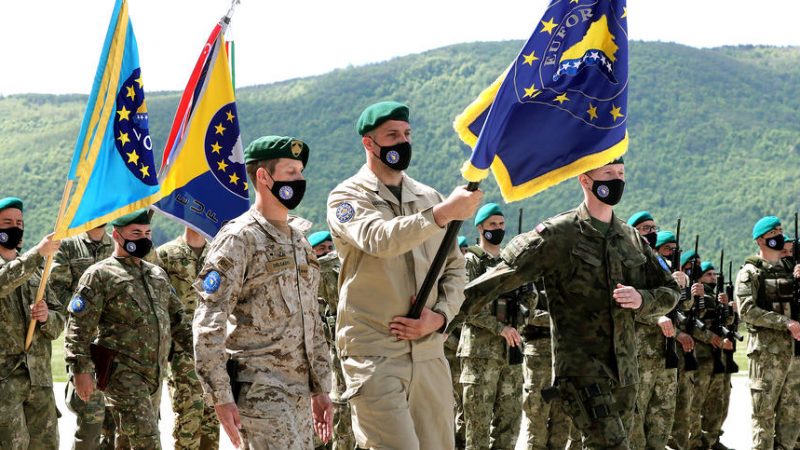 The UN Security Council adopted a Resolution extending EUFOR’s mandate, but without mentioning the High Representative and his Office. [EPA-EFE / FEHIM DEMIR]

The UN Security Council adopted a Resolution extending EUFOR’s mandate, but without mentioning the High Representative and his Office. The EUFOR mission Althea was extended for the next 12 months with all 15 votes in favour.

The compromise is visible: Russia and China pressure was a condition for the extension of the EUFOR mission. Moscow and Beijing were campaigning for abolition of the High Representative but Western states were against it.

High Representative Christian Schmidt’s report was submitted to all SC members, but he was not allowed to present it.

US, UK and France representatives reacted negatively to the actions led by Milorad Dodik, Serb member of the tripartite BiH Presidency.