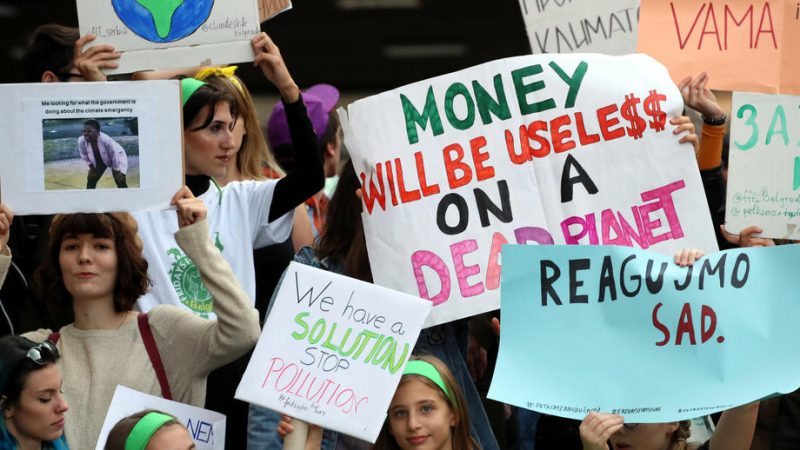 Serbian commerce has suffered $6 billion worth in losses due to extreme weather since 2000, according to the United Nations Development Programme (UNDP) representative in Serbia, Francine Pickup. Unless steps and activities are implemented towards preventing weather extremes, it could lose as much again by the end of this decade.

During an online event titled “Dialogue on Serbia’s adjustment to climate change,” Pickup stressed that Serbia is situated in a region that is particularly jeopardised by climate change since it is in a region where the average temperatures are growing faster than they did at the global level, she warned.

“In Belgrade, we have witnessed that 13 of the hottest years on record were in the period starting from 2000, and that affects people’s lives, puts the medical systems under greater strain, and slows down economic development, especially in agriculture, energy, transportation, and infrastructure,” Pickup stated.

She added that, within the green deal, the EU had proposed an ambitious climate agenda for the Western Balkans, which would boost investments in the Balkans in the next seven years, through transferring to decarbonisation, a circular economy, sustainable food systems, and the preservation of biodiversity.