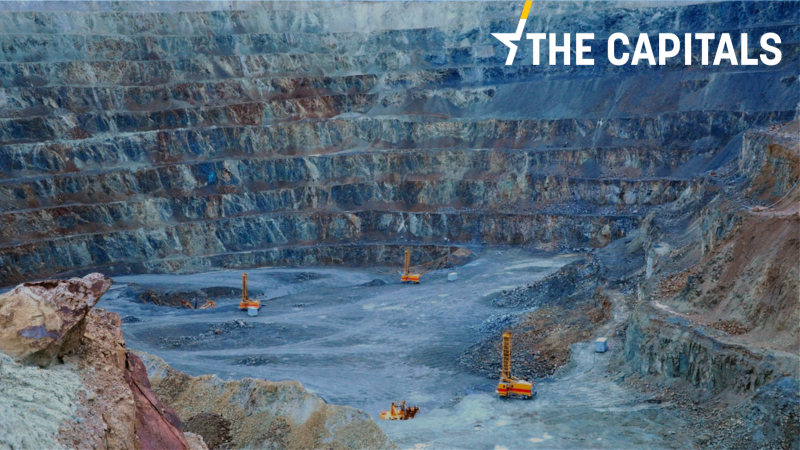 The decision is a huge victory for activists who opposed for decades a plan for cyanide-based gold mining in Rosia Montana. [Shutterstock/salajean]

The ancient gold mining complex in Rosia Montana, a remote locality in the Apuseni Mountains in Western Romania, has been added to UNESCO’s World Heritage List and the List of World Heritage in Danger. The decision has put an end to any chances for gold mining to resume in the area.

The decision is a huge victory for activists who opposed for decades a plan for cyanide-based gold mining in Rosia Montana. Gold was mined in that area since ancient times and the complex features the most significant, extensive and technically diverse underground Roman gold mining complex known worldwide, according to UNESCO.

The Romanian government wanted to resume mining in Rosia Montana and partnered, back in June 1999, with a Canadian-registered company, Gabriel Resources Ltd, to explore and develop a project to mine the gold and silver reserves in the area.

Gabriel Resources claimed the project it aimed to develop was sustainable and environmentally-responsible, but many activists pointed out the risks posed to the environment by the cyanide leaching process used in gold extraction.

Over the years, Gabriel fought the NGOs even in court, but ultimately the government did not issue the permits needed for the start of the mining operation. Gabriel claims the Romanian authorities have unlawfully blocked and prevented implementation of the project without due process and without compensation, and asked for billions of US dollars in damages in an arbitration at the World Bank’s ICSID.

Gabriel also claims the project would have protected the cultural heritage of Rosia Montana and “the UNESCO application and inscription are fundamentally at odds with Romania’s obligations under its investment treaties in relation to Gabriel’s investments.”

The Romanian government requested the listing of the “Rosia Montana Mining Cultural Landscape” as a UNESCO World Heritage site in 2016, but subsequently withdrew the application due to the ongoing ICSID arbitration claim. However, in February 2020, the government reactivated the procedure, while the arbitration was still pending.