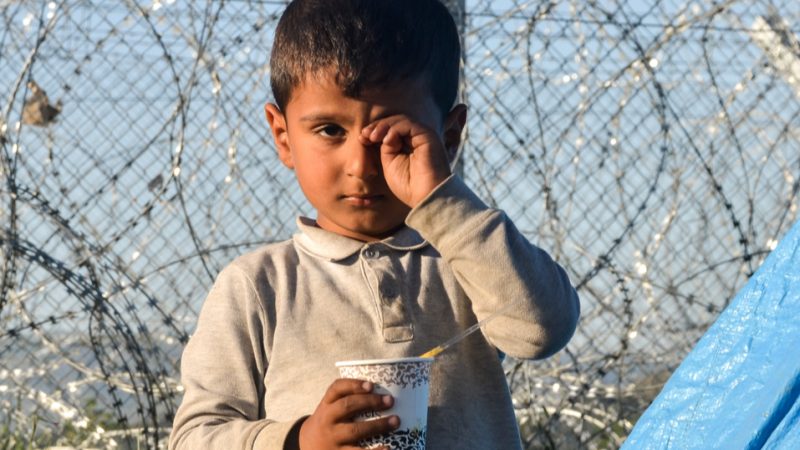 The article’s aim was to show that foreigners take over Greek schools. From a legal point of view, the case was escalated on Thursday, as a prosecutor stepped in. [shutterstock/Adjin Kamber]

A lawmaker from the ruling conservative New Democracy party (EPP) has caused turmoil in Greek politics after he re-tweeted an article that made public a list with names of “foreign” underage children in a kindergarten.

The article’s aim was to show that foreigners are taking over Greek schools. From a legal point of view, the case escalated on Thursday, as a prosecutor stepped in. Politically, PM Kyriakos Mitsotakis is now cornered and accused of winking at the far-right electorate because of unwillingness to sack his lawmaker.

The Prosecutor’s Office of First Instance has launched a preliminary investigation into how the leak took place and by whom.

Konstantinos Bogdanos, the lawmaker who re-tweeted the article, apologised saying he did not notice that the news story included the list of underage children.

The conservative government tried to tone down the incident, simply saying it was a mistake that will not be tolerated if it happens again.

Main opposition leftist Syriza party lashed out against Mitsotakis and accused him of intentionally tolerating such behaviour, which aim to fish votes from the far-right electorate.

It is not the first time that Bogdanos has shown provocative behaviour.

In late July, an award to be presented to Iasonas Apostolopoulos, a humanitarian worker who rescued migrants from the sea, was cancelled allegedly after intervention of the ruling party’s far-right faction.

“Mr. Iasonas Apostolopoulos, an aggressive critic of Greece’s policy of defending the borders, but also of the security forces as a whole, will not be honoured”, Bogdanos had commented.