Upheaval in Slovenia’s police force as new legislation kicks in 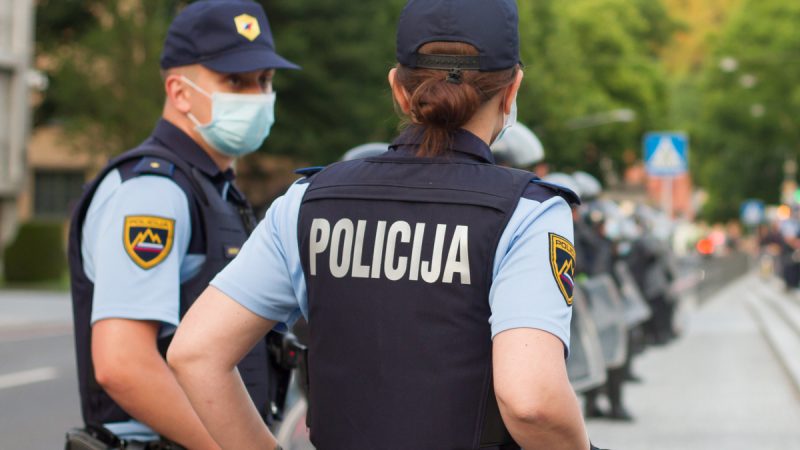 A police trade union has come forward with accusations of a “purge”. [Shutterstock / B7 Photography]

A police trade union has come forward with accusations of a “purge” after the terms of all commanders and directors ended following the passing of new legislation. The situation developed amid warnings over increased political influence on the police, an accusation that the leadership denies.

The Police Trade Union of Slovenia (PSS) said the directors of internal units in the police and the commander of all police stations, more than a hundred staff in total, received decisions that their terms have ended in line with the new law.

It said these procedures were based on the new law but constituted a “purge” and “opens the door wide to interference by politics and other interest groups” in police work, as the interior minister will have complete discretion in determining the selection requirements for all posts.

The union said it would challenge certain provisions of the new law at the Constitutional Court.

Police Commissioner Anton Olaj dismissed the claims. “I deny allegations about politicisation of the police, insinuations about ‘staffing purges’ and simplified claims about replacements across the force,” Olaj said.

He confirmed that the terms of the commanders and directors had ended, but said they were all staying on in caretaker capacity until the selection procedures have been completed.

When the new law was passed in October, the opposition warned that it would lead to a politicisation of the police and jeopardise its independence.