US and Romania to build nuclear power facility 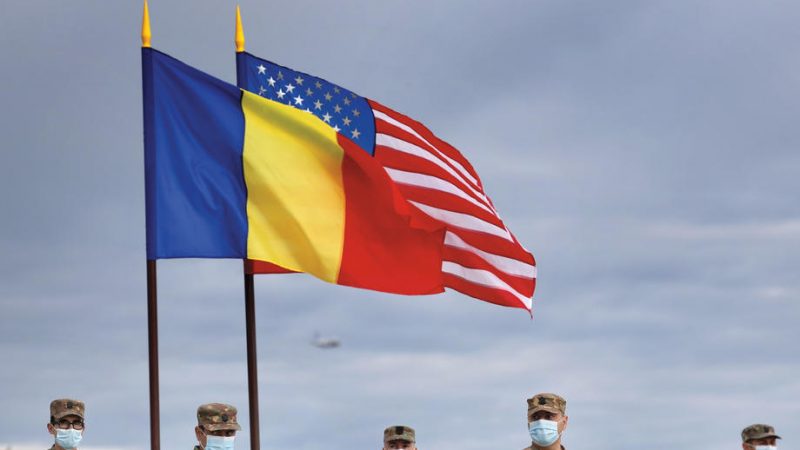 The United States and Romania on Tuesday (2 November) announced plans to build a “first-of-a-kind” small modular reactor (SMR) plant in Romania. Deployment of SMR technology will be an essential contributor to a decarbonised power sector and net-zero future, the White House said.

”The partnership will bring SMR technology to Romania, positioning US technology to lead in the global race for SMR deployment. The commercial agreement will include a six-module NuScale plant, initially creating over 3,700 US and Romanian jobs, including possible union jobs, with the potential to create 30,000 US and Romanian jobs as the project grows,” the US administration stated.

Meanwhile, the Romanian presidency said the modular reactors will start producing energy by 2028, and the investment will consolidate the partnership between Romania and the US in the civil nuclear sector.

Romania’s President Klaus Iohannis discussed with John Kerry, US Special Presidential Envoy for Climate, cooperation between the two countries in developing, producing and use of low carbon emission technologies. The two officials also talked about the consolidation of bilateral cooperation in nuclear and renewable energy and energy storage and transport electrification during a meeting in the margins of the COP26 summit in Glasgow.

In 2020, Romania and the US signed an agreement on cooperation to expand and modernise Romania’s nuclear power programme.

One response to “US and Romania to build nuclear power facility”