US and UK sign Atlantic Charter ahead of G7 summit 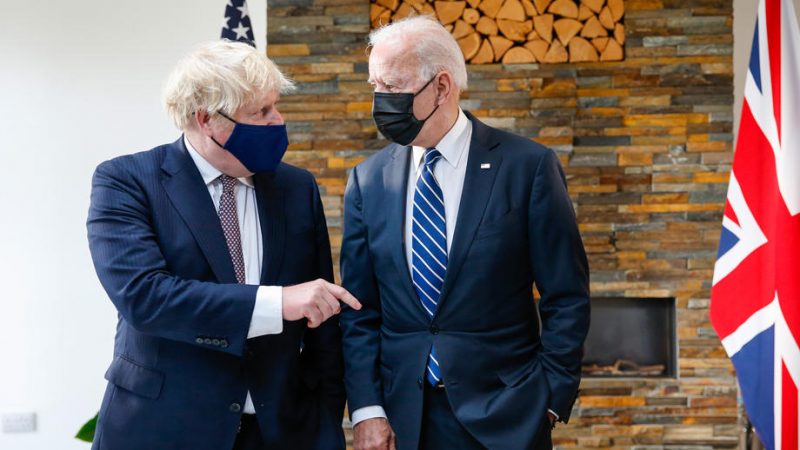 The charter, which replaces a similar document agreed 80 years ago between Franklin Roosevelt and Winston Churchill, commits the two sides to work together in international institutions and bilaterally to promote democracy, tackle the climate crisis, and cooperate on security.

The agreement comes ahead of a meeting of G7 leaders hosted by Britain beginning on Friday (11 June). The summit has risked being overshadowed by the ongoing row between the EU and UK over the Northern Ireland protocol, with the Biden administration indicating that it expects Johnson’s government to compromise with Brussels over border checks on goods going from Britain to Northern Ireland.

“Any steps that imperil or undermine the Good Friday Agreement will not be welcomed by the US,” US national security adviser Jake Sullivan told reporters on Air Force One during a briefing on Wednesday. (Benjamin Fox | EURACTIV.com)