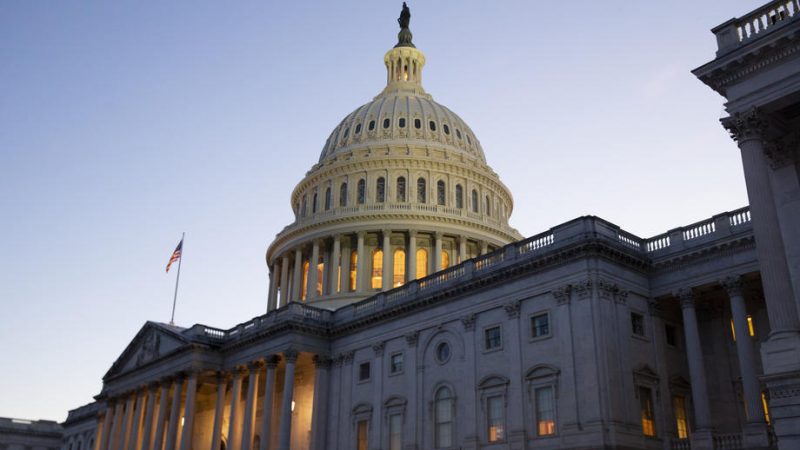 The statements prompted further criticism of the government from the Polish opposition. Poland has long been entangled in a spat with the European Commission over the rule of law, but so far the Law and Justice (PiS) government has remained loyal to NATO. [EPA-EFE / MICHAEL REYNOLDS]

Wednesday’s discussion in the US Congress’ Commission on Security and Cooperation in Europe known as the US Helsinki Commission on the state of the judiciary and fundamental rights in Poland and Hungary prompted opposition politicians in Poland to seriously question their government’s declaration about wanting the country to remain in the EU, as well as Washington’s intention to further support Poland in NATO.

Heather Conley, head of the German Marshall Fund think tank, argued during the debate that the US should “make an assessment of whether our force posture is in the appropriate place.” In her view, if the lack of judiciary independence in Poland leads to the weakening of NATO, the Alliance ought to ask whether Poland should remain its member. The Commission did not exclude possible sanctions on Poland and Hungary.

The statements prompted further criticism of the government from the Polish opposition. Poland has long been entangled in a spat with the European Commission over the rule of law, but so far the Law and Justice (PiS) government has remained loyal to NATO, describing it as the core pillar of the country’s safety.

“The Congress debates on pushing Poland out of NATO. (Jarosław) Kaczyński, where have you brought us?,” asked Roman Giertych, former deputy PM, now a lawyer connected to the opposition Civic Platform (PO).

Meanwhile, MP Janusz Kowalski from Solidarna Polska, PiS’ eurosceptic coalition partner, said that in 2027, where the current EU budget framework ends, might be the time for Poland to mull over a referendum on withdrawal from the EU. Such a step would harm the German economy, he believes. “Therefore we need to play hard. Poland must not be the EU’s beggar,” stated Kowalski. Until now, PiS has repeatedly stated that ‘Polexit’ is not an option.

“US Congress discusses potential sanctions on Poland and withdrawing American forces from our country. The same day, PiS points to 2027 as the year of the referendum on Poland’s withdrawal from the EU. This is what high treason looks like,” commented PO leader and former European Council President, Donald Tusk.