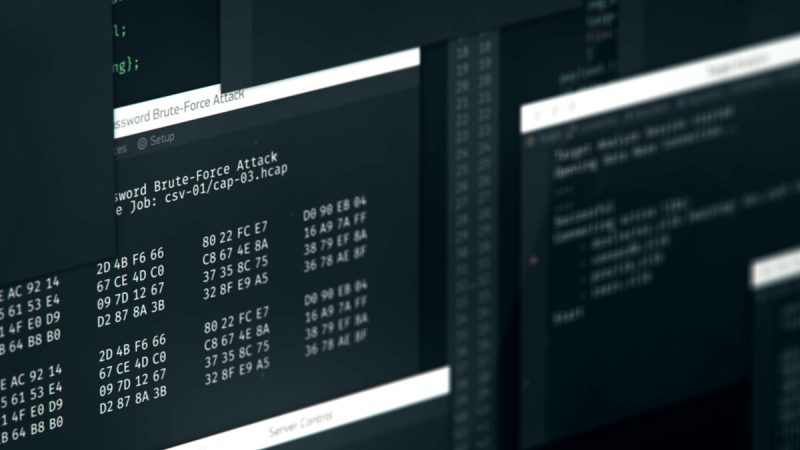 US Ambassador to Albania Yuri Kim has called on prosecutors to investigate any breach of citizens’ privacy following the mass publication of personal data before April’s general elections.

Weeks before the general election, a database of over 910,000 people’s data such as names, phone numbers, employer, and voting preferences were leaked to the media. It was alleged by the opposition that it came from the country’s civil registration system and belonged to the ruling Socialist Party.

Each citizen was also assigned to a party member whose role it was to observe them and report back on who they would likely vote for. This information was also included in the database.

Kim retweeted a recommendation of the OSCE-ODIHR election monitoring mission that read, “Albania should ensure the security of citizens’ personal data. Relevant institutions should thoroughly investigate and sanction any breach which impacts public confidence in the electoral process.”

To date, the only action taken so far was an attempt to seize the servers of the media portal that revealed the scandal. The decision was overruled by an extraordinary Strasbourg-based European Court of Human Rights ruling.

The US ambassador said the authorities should act on the matter, allowing citizens to vote freely without “fear or pressure or illegal enticement.”