US diplomat: Brčko’s status and independence must be respected 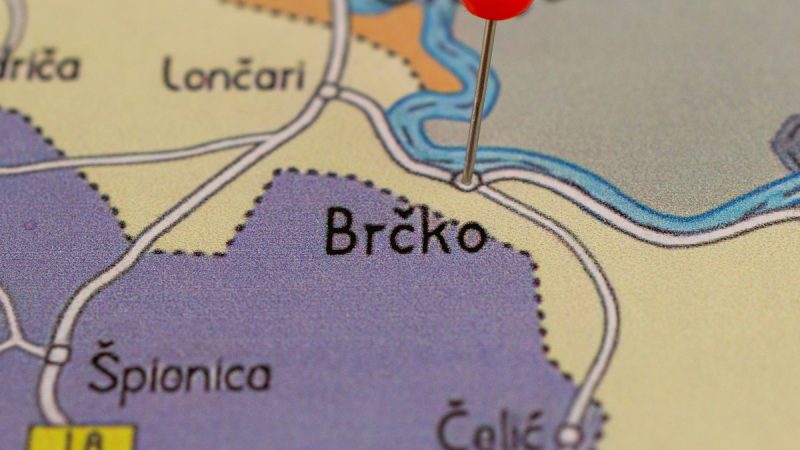 BiH’s two entities and all government structures must respect Brčko’s status and autonomy, US diplomat Clint Williamson, head of an International Arbitral Tribunal for the status of Brčko District, has said, adding that the threats of war must stop.

Brčko, a city at the river Sava, divides Republika Srpska (RS), a Serb entity, into two parts and therefore has strategic significance.

The status of Brčko was not settled with the 1995 Dayton peace agreement, which ended the war in BiH, because the signatories could not agree on it. Therefore, an International Arbitral Tribunal was established, and the Office of International Supervisor for Brčko was given unlimited powers.

Since then, both the heads of the Tribunal and the supervisors have been US diplomats. Under the final Arbitral award from 1999 and a decision of the High Representative from 2000, the wider Brčko area was defined as a District, a local government unit under BiH’s sovereignty over which the country’s two entities have no powers.

Williamson said it was necessary to keep Brčko a successful example of post-war reconciliation and coexistence and that Brčko residents should not fear another armed conflict.

He called on Brčko authorities to continue adopting and implementing measures that would ensure full implementation of the Arbitral Tribunal’s final award.