US increases pressure on Sofia over Skopje’s EU integration 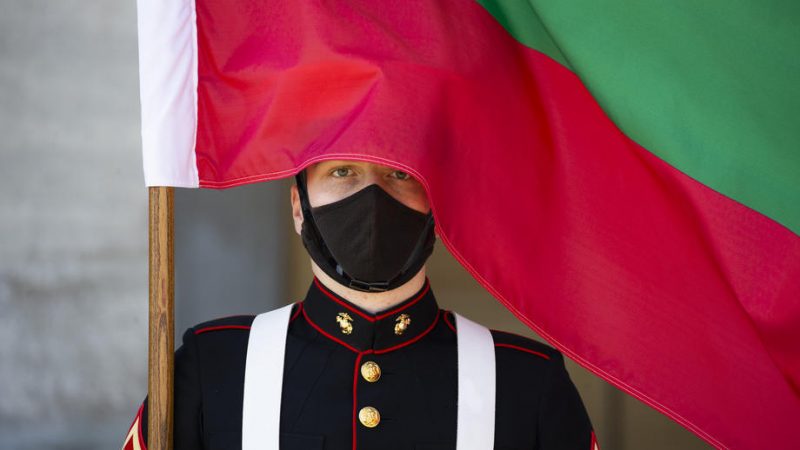 “It is wrong for Bulgaria to use a bilateral dispute to stop North Macedonia’s aspirations for the EU. They are turning it into a multilateral issue that affects us all,” said new US Special Envoy for the Western Balkans, Gabriel Escobar, the Radio Free Europe/Radio Liberty (RFE/RL) reported.

According to him, some “good solutions” have been put forward to address the issue and Washington would continue to push Sofia on finding a compromise.

Escobar also said he would like to see accession talks for North Macedonia and Albania begin this year, adding that the two countries had deserved it.

Washington supports the EU integration of the Western Balkans as a way of containing the growing influence of China and Russia in the region.

European Commissioner for Enlargement Olivér Várhelyi will arrive in Sofia on Tuesday and will meet with President Rumen Radev and Foreign Minister Svetlan Stoev. The main topic will be the Bulgarian veto on the integration of North Macedonia.