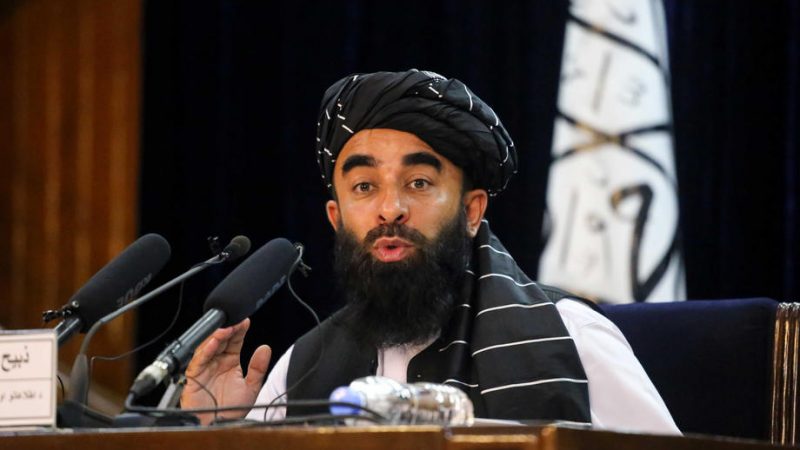 Late Wednesday evening there had been no press releases about the negotiations. [EPA-EFE/ STRINGER]

US General, Mark Milley, chair of the US Joint Chiefs of Staff, and Russian General Valery Gerasimov, chief of the Russian General Staff, held a six-hour-long meeting in Helsinki on Wednesday, in the first face-to-face meeting between them since 2019.

Radio silence around the meeting has been tight, though its aim was to improve communications and reduce potential risk factors, news agency AP reported, citing a US spokesperson.

However, the real discussion revolved around the conflicting interests of both powers with regard to Afghanistan.

The US wants to continue its counterterrorism operations in the area in countries like Uzbekistan, Kyrgyzstan or Tajikistan, which would mean surveillance flights over the area and even military bases.

However, for Russia, such demands have been a red flag. It has already warned the Central Asian countries not to give in to American requests and informed Washington that having US troops in the area would be unacceptable.

Late Wednesday evening there had been no press releases about the negotiations. During the day, another meeting was held with Finnish President Sauli Niinistö and the country’s military commander.

The travel ban imposed by the EU on General Gerasimov after the annexation of Crimea was temporarily lifted to enable him to meet his American counterpart.

One response to “US, Russia hold first post-Afghanistan talks in Helsinki”