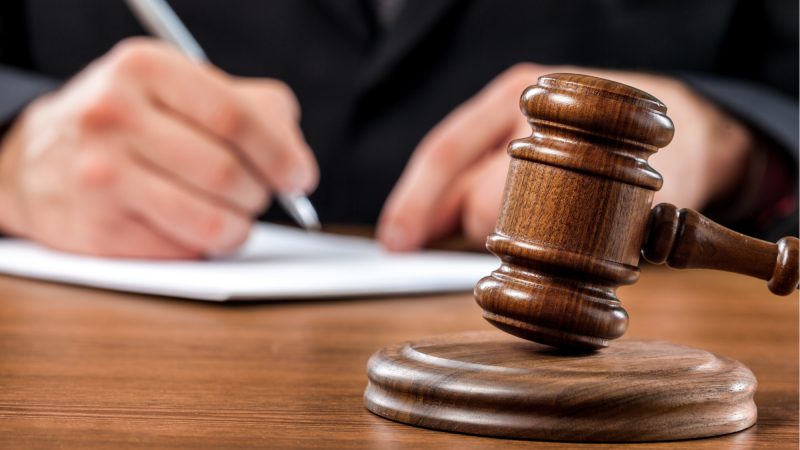 US Sentences Montenegrin for conspiracy to smuggle $1 billion worth of cocaine. [Shutterstock/Billion Photos]

Acting United States Attorney Jennifer Arbittier Williams announced that Vladimir Penda, a 27-year-old Montenegrin had been sentenced to five years and 10 months in prison, and two years of supervised release by a US district court, on charges of conspiracy to possess with intent to distribute five or more kilograms of cocaine on a vessel subject to the jurisdiction of the United States.

In the first half of 2019, Penda, a crew member onboard the shipping vessel MSC Gayane, allegedly conspired with others to engage in a bulk cocaine smuggling scheme. On multiple occasions during the MSC Gayane’s voyage and while at sea, crew members including Penda helped load bulk packages of cocaine onto the vessel from speedboats that approached the vessel in the middle of the night under cover of darkness.

Seven other crew members from the MSC Gayane allegedly involved in this smuggling scheme – four from Montenegro, one from Serbia and two from Samoa – were arrested.