US to aggressively punish corruption in BiH 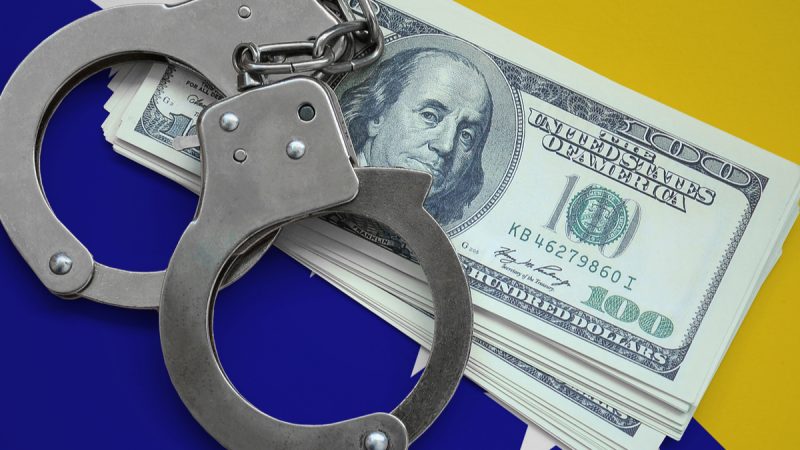 Commenting on the issue of corruption in BiH, Escobar said that US President Joe Biden had announced a new set of sanctions, particularly for corruption. [shutterstock/Mehaniq]

The US will “very aggressively” use sanctions for widespread corruption in Bosnia and Herzegovina (BiH), the US Department of State special envoy for the Western Balkans, Gabriel Escobar, has told Voice of America.

Escobar took over the post from Matthew Palmer, who was recently appointed the US special envoy for electoral reform in BiH.

Commenting on the issue of corruption in BiH, Escobar said that US President Joe Biden had announced a new set of sanctions, particularly for corruption. “We plan to use those powers very aggressively,” he was quoted as saying.

Escobar said the continuation of Palmer’s work in BiH showed the continuous commitment of the US. to the region and that he would like to see all sides make faster progress in enhancing BiH’s functionality.

He said the US would continue its engagement in BiH and that he expected BiH to accelerate its path to EU membership in the medium term, together with the rest of the Western Balkans, and open prospects for countries wishing to join NATO.

Asked about the influence of Russia and China, Escobar said China was trying to make Western Balkan countries dependent. While Russia, by meddling in their internal affairs, notably in Montenegro, was destabilising and removing them from the path of European integration and multiethnic reconciliation. (Željko Trkanjec | EURACTIV.hr)