US to hold corrupt actors in BiH accountable 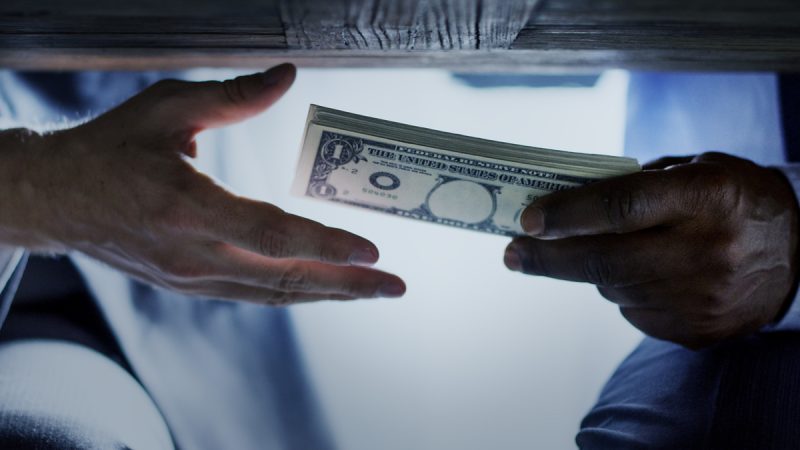 US President Joe Biden in June expanded the scope of the national emergency declared in Executive Order 13219 of 2001. [shutterstock / Rawpixel.com]

The United States will step up communication with its European partners to ensure the introduction of effective sanctions for people from Bosnia and Herzegovina involved in corruption, the US Embassy in Sarajevo has announced.

US President Joe Biden in June expanded the scope of the national emergency declared in Executive Order 13219 of 2001 (Blocking Property of Persons Who Threaten International Stabilization Efforts in the Western Balkans) with an Executive Order on Blocking Property And Suspending Entry Into The United States Of Certain Persons Contributing To The Destabilising Situation In The Western Balkans.

“U.S. Embassy Sarajevo is committed to increasing information sharing with like-minded partners concerning the activities of corrupt actors and make it more difficult for corrupt BiH actors to take their ill-gotten gains and invest them abroad; to stand up for anti-corruption champions within BiH including public servants, investigative journalists, and civil society; and to continue public engagement against corruption and its negative impact on BiH”, a press release from US embassy reads.

The US embassy‘s intervention comes as negotiations on a new electoral law are entering their final stage.