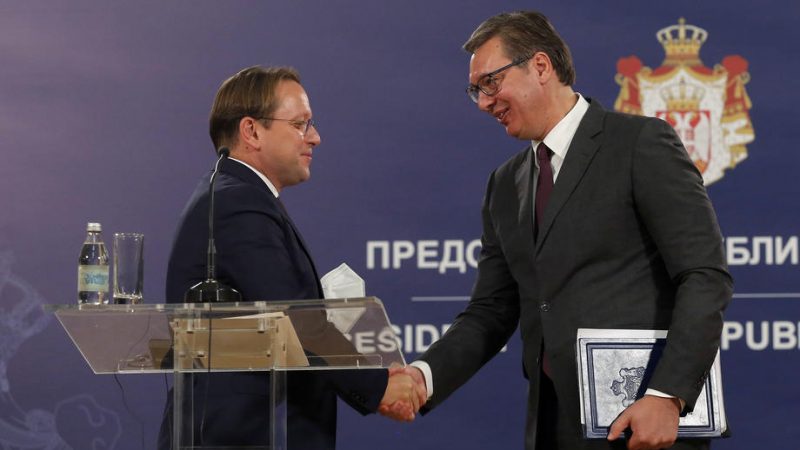 The US will continue to support Belgrade on its EU path as Serbia’s EU membership is in Washington’s interest, said US Ambassador to Belgrade Anthony Godfrey on Wednesday.

In a meeting with the parliament’s foreign affairs committee chairman, Žarko Obradović, the ambassador said he expected that the agreements related to US-Serbia cooperation, primarily the Science and Technology Agreement and the Investment Promotion Agreement, would soon be presented before the parliament and ratified.

Godfrey said that the change in US administration would not affect the implementation of the Washington Agreement, signed by Serbia and Kosovo on 4 September,  according to a release from the Serbian parliament. (EURACTIV.rs | betabriefing.com)