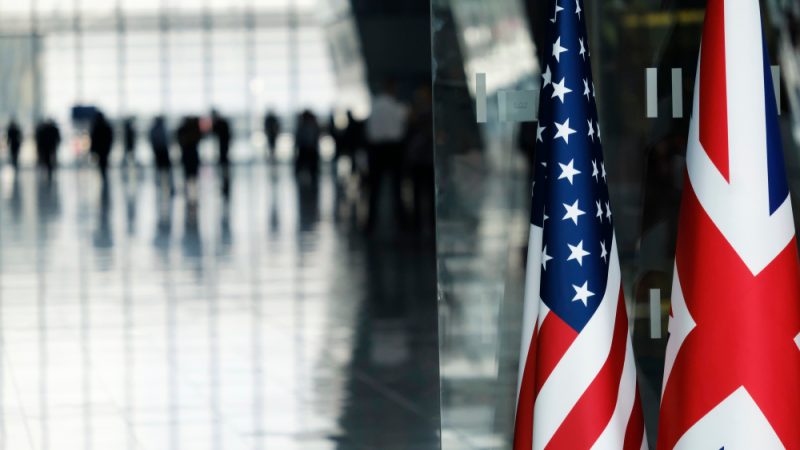 The US and UK could promise protection for Sweden with “increased military presence” during a potential Swedish application process to NATO, according to Aftonbladet sources.

After internal domestic debates, Finland and Sweden’s governments are preparing possible applications for NATO membership in the next few weeks.

Several sources close to the government have confirmed the security guarantee promises the US and UK have offered Sweden, newspaper Aftonbladet reported Monday evening (25 April).

The application period would be when Sweden would be the most vulnerable to any Russian attack, a threat taken seriously in the light of the repeated Russian threats against Swedish and Finnish NATO membership.

“Statements that Sweden will not be protected or receive support during a possible application process play into Russia’s hands,” a government source told Aftonbladet.

This contradicts last week’s reports from the Swedish newspaper Dagens Nyheter which stated that Sweden had not received any word on security guarantees from the US if it were to begin the NATO application process because such guarantees can only become a reality if Sweden were first to become a full NATO member.