US warns Warsaw over licence renewal of top private broadcaster 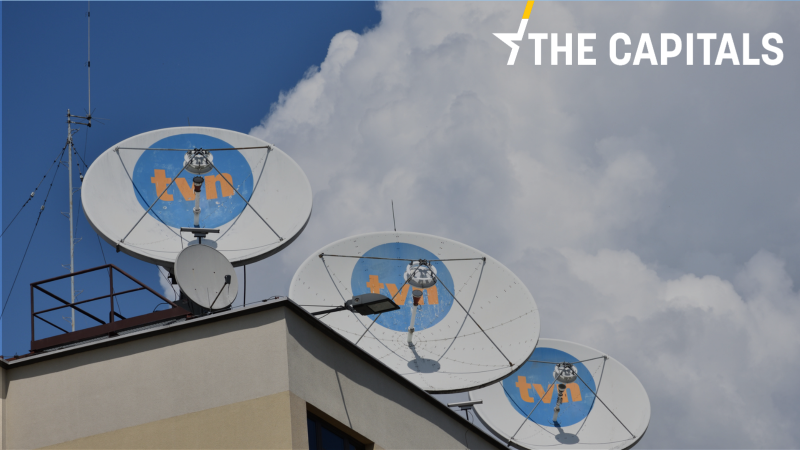 TVN is known for its particularly critical approach towards PiS and is regularly attacked by the government and PiS members. [Shutterstock/OleksSH]

Future American investments in Poland could be jeopardised if Warsaw does not renew the licence of 24-hour news channel TVN24, US State Department Counselor Derek Chollet said on Thursday, referring to potential new Polish laws against its ownership by American media company Discovery Inc.

“This is a very significant American investment here in Poland. And there will be knock-on effects perhaps, if the license is not renewed, to future US investments,” Chollet told TVN24 in an interview.

He added that he had raised the issue during meetings with Polish officials.

TVN is known for its particularly critical approach towards PiS and is regularly attacked by the government and PiS members.

The station is in the process of renewing its licence, but the Polish government is planning changes to the law that could force Discovery to sell a majority stake.

In early July, a group of MPs submitted to the parliament a draft bill concerning the regulation of foreign capital in the media sector.

The law, dubbed ‘lex TVN’, would deprive the station of its broadcasting rights unless Discovery agreed to sell part of its shares. The draft is to proceed next month, Deputy Speaker Ryszard Terlecki (PiS) announced.

According to Onet’s sources, PiS’ attacks on TVN are linked to the party’s unsuccessful attempts to convince the broadcaster’s owners to sell their shareholding.

They go back to 2015, when the CEO of TVN then-owner Scripps Networks Interactive during a meeting with PiS’ leader Jarosław Kaczyński refused to sell the broadcaster, according to Newsweek Poland.

When Joe Biden replaced Kaczyński’s favourite, Donald Trump, as US president, the government doubled its efforts, using all tools at its disposal, to take away the broadcasting rights from TVN, said Onet.