US Western Balkans envoy: Problem is corruption, not ethnicity 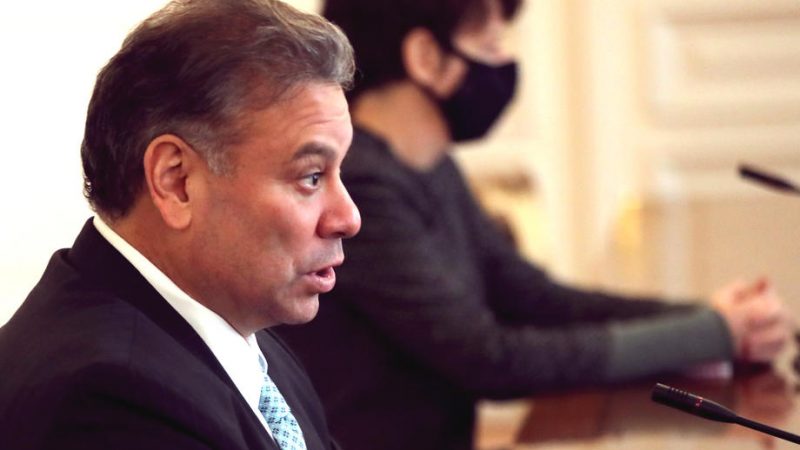 The pressure on BiH politicians to accept reforms should come from its residents. [EPA-EFE/FEHIM DEMIR]

Bosnia and Herzegovina does not have a problem with ethnicity, but with systemic corruption and the lack of credibility of political actors, which affect the functioning of state institutions, US Western Balkans special envoy Gabriel Escobar told Croatian news agency Hina in an interview.

Unlike some Western European politicians who advocate abandoning ethnic criteria, such as German Social Democrats, the US special envoy stressed that the constitutional setup with the three constituent peoples remains the foundation of the US policy in Bosnia and Herzegovina.

A political consensus can be reached with limited reforms, but not by changing the Dayton structure, Escobar said, adding that he is currently working with political actors in BiH to reform electoral legislation to satisfy all three constituent peoples in the country.

“We must have a vibrant and politically active Croat population in BiH. Without it, Dayton will not succeed, so our aim is to ensure that they feel secure, comfortable and economically sustainable in BiH”, the US envoy said.

The pressure on BiH politicians to accept reforms should come from its residents. It is important that they choose politicians seeking solutions that will suit everyone in the country and not just their party or people, Escobar added.

Sanctions exist, but they will not be directed at the Republika Srpska and the Federation of BiH (two entities, Serb one and Bosniak-Croat) or their citizens, but at corrupt individuals, he added.