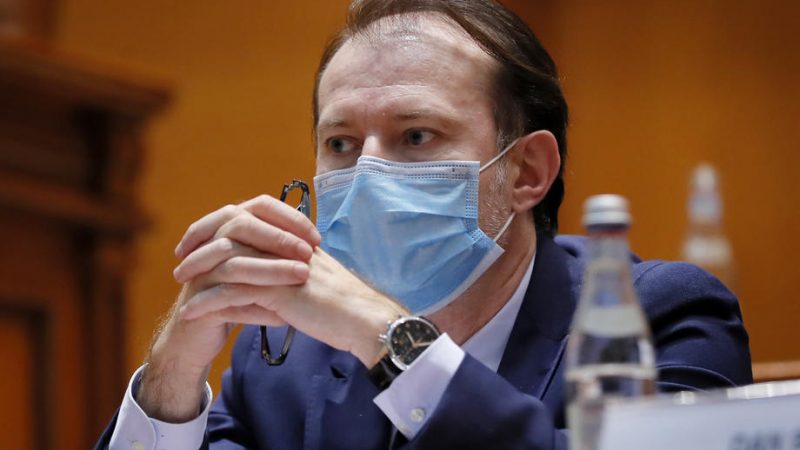 the government is currently undergoing a crisis after a censure motion was filed against it last week. [EPA-EFE/ROBERT GHEMENT]

All USR PLUS ministers are set to submit their resignations from the Romanian government on Tuesday, meaning the government will lose its majority in parliament.

The party is nevertheless insisting it would like to remain in the coalition with PNL and UDMR, but with a different prime minister. USR PLUS no longer wants to continue working with Prime Minister Florin Citu following his dismissal last week of Justice Minister Stelian Ion.

USR PLUS filed a censure motion against the government Friday, with the help of nationalist party AUR. However, no date has yet been set by parliament to debate or vote on the motion.

PNL, with the help of socialist party PSD, has delayed Monday – for the third time – a decision on the motion, which calls for a no-confidence vote against the government led by PNL’s Citu of which USR PLUS is still a member.

With the resignation of USR PLUS ministers, Citu will have to ask parliament to vote on a new team.