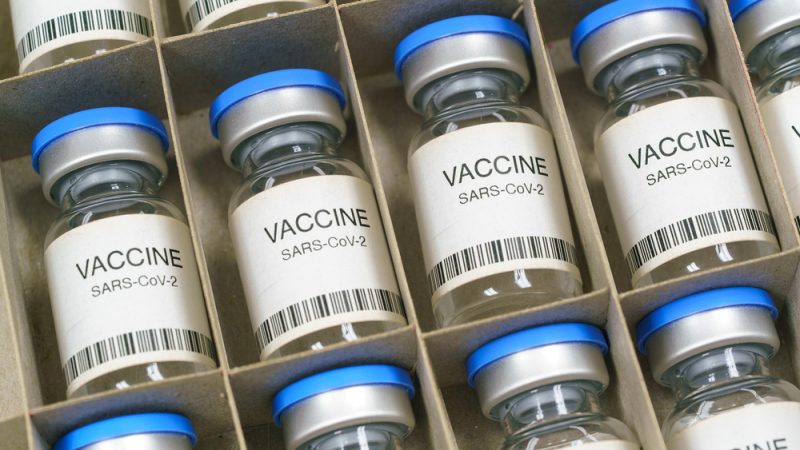 We support purchasing vaccines from manufacturers regardless of “geopolitics” provided they are safe and effective, the V4 leaders said. [Shutterstock/luchschenF]

As leaders of the so-called Visegrad 4 (V4) met in Krakow on Wednesday to mark the alliance’s 30th anniversary, the prime ministers of Poland, Czechia, Hungary, and Slovakia called for faster deliveries of COVID-19 vaccines from every reliable manufacturer to speed up the inoculation process.

According to Andrej Babiš, Mateusz Morawiecki, Igor Matovič, and Viktor Orbán, this would be the way for Europe to overcome the pandemic and begin its recovery.

We support purchasing vaccines from manufacturers regardless of “geopolitics” provided they are safe and effective, the V4 leaders said.

Czech Prime Minister Andrej Babiš joined his colleagues in the call despite Czechia not being able to use up the vaccines it already has.

European Council President Charles Michel, who also attended the celebrations in Warsaw, said that EU leaders will be discussing ways of increasing vaccine production and speeding up vaccination next week.

On other topics, Babiš said he considers the V4 to be more of an economic than a political grouping, adding that the group represents 67 million people in countries with low debt and good GDP growth. (Ondřej Plevák | EURACTIV.cz)