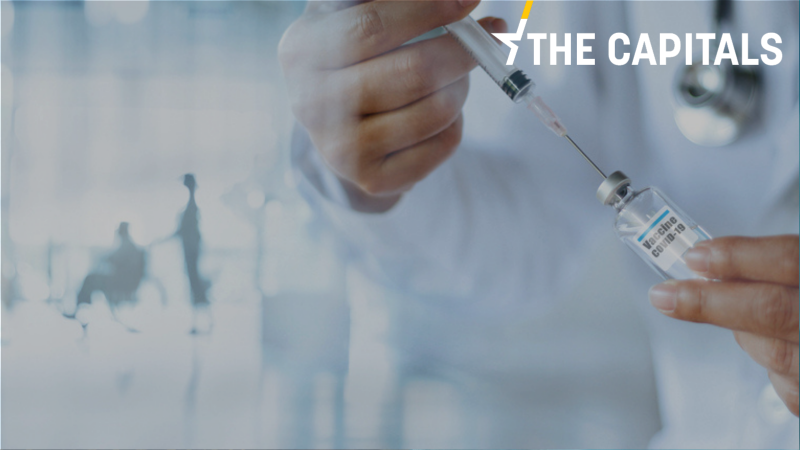 The doctor recently returned from Africa and it is assumed that he could have become infected with the more contagious, South African variant, which is yet to be determined. [Shutterstock/PopTika]

A Slovenian doctor employed at the Maribor Clinical Centre has again become infected with the coronavirus after he previously received two doses of the vaccine, sources at the second-biggest hospital in the country confirmed on Wednesday.

The doctor recently returned from Africa and it is thought that he could have become infected with the more contagious, South African variant..

Microbiologists will need at least a week for the virus genome sequencing and to confirm the variant, medical official Tjaša Žohar Čretnik said on Wednesday. So far, no case of the South African or Brazilian variants has been confirmed in the country while 35 cases of the British variant have been confirmed. It is believed that new variants are not widespread in Slovenia.

Žohar Čretnik said that a greater presence of the new strains was suggested by information that of the 35 cases of the British variant, 21 refer to people who did not travel anywhere, meaning that they were infected locally.

The European Medicines Agency (EMA) warned earlier this month that it was not certain whether the approved vaccines offer protection against the new variants.

“There are concerns that some of these mutations could impact to different degrees the ability of the vaccines to protect against infection and disease. A reduction in protection from mild disease would however not necessarily translate into a reduction in protection from serious forms of the disease and its complications, for which we need to collect more evidence,” EMA said in a statement.

The European Centre for Disease Prevention and Control (ECDC) warned in January that it expects “multiple variants” to appear throughout the year and the topic will be discussed at a teleconference of EU leaders later today. (Željko Trkanjec | EURACTIV.hr)