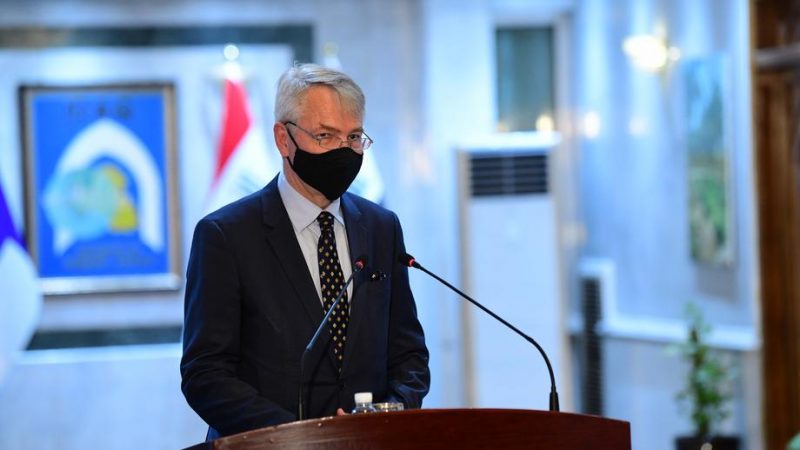 Finland’s foreign policy will no longer concentrate on geopolitical matters and realpolitik as it has done for years due to its location, but will widen its scope with a value-based approach, Foreign Minister Pekka Haavisto told tabloid Iltalehti in a discussion about the country’s foreign policy and special relationship with the US on Wednesday.

“We share the values of, say, Luxembourg, the Benelux countries and France, even if we are not situated in the same area. Discussing the values is very important since that’s how Finland is able to find partners from a wide geographical area,” said Haavisto.

The country’s former approach is like some kind of straitjacket or restrictive trap, something one should climb out of in order to avoid becoming a pawn on a global chessboard, he added.

Values such as human rights, the rule of law, democracy, peace, freedom and equality as basic ladders are important to Finland, the foreign minister added.

Referring to last week’s discussion with US State Secretary Mike Pompeo on Afghanistan, Iraq and cybersecurity, Haavisto underlined the shared set of values between the two countries and the important role the US continues to have in Finland’s security.

According to Haavisto, values will gain in importance when combating the threats of unpredictability and chaos.

“I believe that during the Biden administration there will be even more debate about the cooperation between democratic states, about common values,” concluded Finland’s foreign minister. (Pekka Vänttinen | EURACTIV.com)