Vetëvendosje will have 58 of 120 seats in parliament 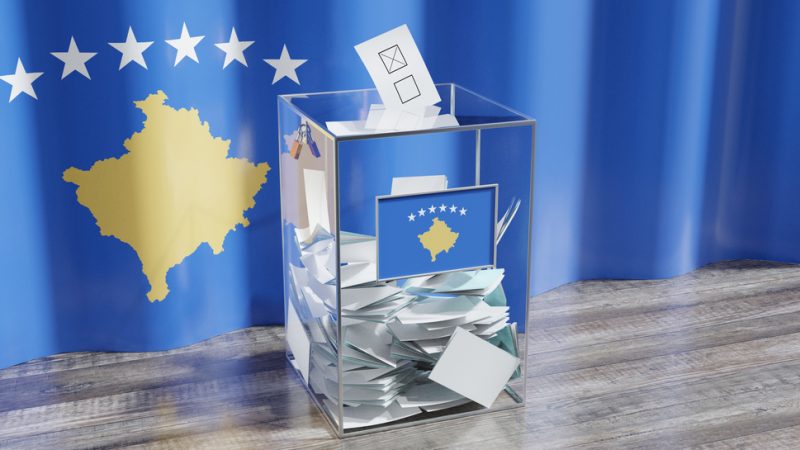 Vetëvendosje, a party led by Albin Kurti, won 49.95% of votes in Kosovo’s parliamentary elections held on 14 February, the largest share in Kosovo electoral history, the Central Election Commission has announced.

Vetëvendosje will have 58 of the 120 seats in the Kosovo Parliament, with a majority of 61 required to form a government.

Prime Minister-designate Albin Kurti stated that the party will “not make compromises with the old regime” to form a parliamentary majority, and plans to cooperate with MPs representing Kosovo’s non-Serb ethnic non-majority communities.

The two remaining seats will be allocated to the Ashkali Party for Integration and the New Democratic Initiative, who will represent Kosovo’s Egyptian community. Kosovo’s Bosniaks will be represented by one MP each from Ujedina Zajednica – Adrijana Hodžić, UZ-AH, Nova Demokratska Stranka, NDS, and the VAKAT coalition. UZ-AH has also been accused of collaborating with Srpska Lista. (Željko Trkanjec | EURACTIV.hr)