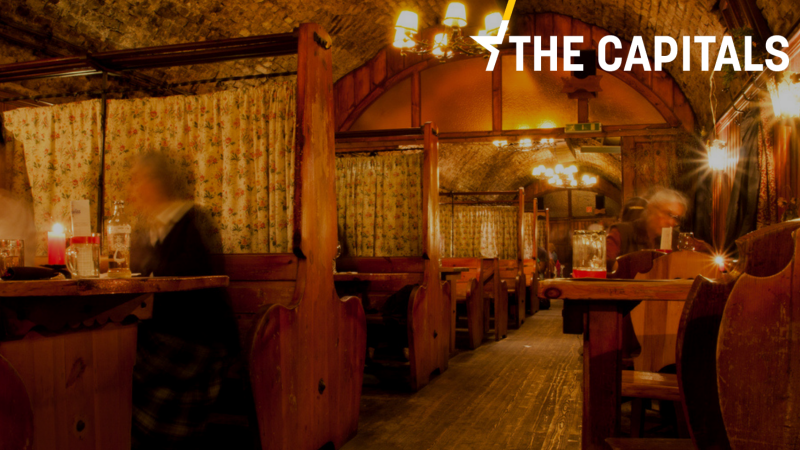 Vienna is only a few days ahead of the federal level, where similar measures will be introduced once the occupancy rate of intensive care units reaches 25%, which is expected to happen next week if the current trend continues. [Shutterstock/Radiokafka]

The city of Vienna will restrict access to cultural events and hairdressers, bars, and clubs to people who are either vaccinated or have recovered from COVID-19 by the end of the week – effectively banning unvaccinated from participating in Vienna’s social and cultural life. Moreover, testing requirement even for vaccinated people is also on the table.

Vienna is only a few days ahead of the federal level, where similar measures will be introduced once the occupancy rate of intensive care units reaches 25%, which is expected to happen next week if the current trend continues.

However, the mayor of Vienna is sceptical of the federal government’s approach. “To always wait until a certain occupancy threshold is reached in intensive care units, and only to implement measures afterwards is too late, I think,” Vienna’s mayor and state governor Michael Ludwig said on Thursday.

Ludwig added that even stricter measures could be taken if the current trend continues. He named the potential introduction of testing requirements for vaccinated people as one of the measures currently on the table.

According to the European Centre for Disease Prevention and Control, 62.9% of the total population of Austria has so far been vaccinated, while 11,419 coronavirus-related deaths have been reported.

On Thursday, the health ministry announced that over 8,500 new COVID-19 infections were documented within 24 hours – 32% more than the day before and the highest number of the year.

Due to the high infection rate, Germany is currently evaluating issuing a travel warning for Austria, which would be devastating for the country’s winter tourism sector.

State governors will meet with the federal government to discuss the way ahead and ensure a common and comprehensive approach.

“The massively increasing numbers show that it is important to act now and to take measures,” health minister Wolfgang Mückstein said in a statement, emphasising that the current 5-stage plan of the government is already heading in the right direction.